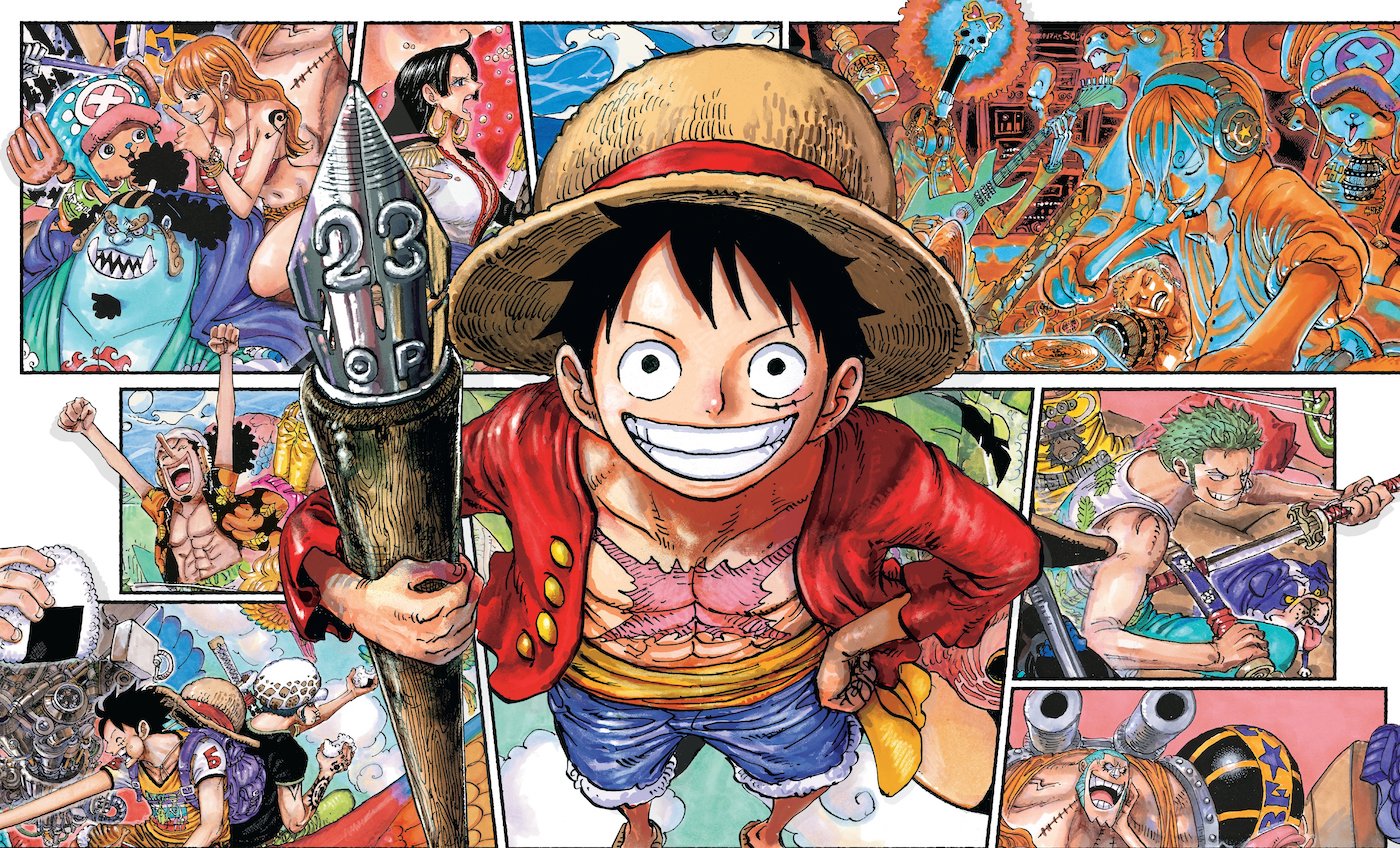 Culture pass is used a lot to buy manga, reveals the ranking of Weekly Books. This pass offers 300 euros to young people reaching 18 years old, with this sum being able to be spent in the cultural sector (books, cinema, shows, video games…). The device will be extended to adolescents aged 15 and over from January 1, 2022.

Success of manga with the culture pass

On arrival, manga represents 55% of book reservations since the launch of the culture pass, out of a total of 4.3 million books reserved. They represent 37% of total book sales (in terms of turnover). The fact that they are generally inexpensive and that the volume follows allows them to occupy an important place.

But young people are not only interested in manga. 165,000 different works have already been reserved. In addition, 55% of young people who bought a manga also bought another type of book. Thus, the most purchased book (excluding manga) with the culture pass is the Annotated Civil Code of the Dalloz editions (18,804 copies, it is 13th in the ranking).

More generally, the culture pass is mostly (55%) used for books. Then there is cinema (16%) and artistic practices. To date, more than 825,000 young people have taken advantage of the pass culture.