Parler’s social network has been removed from the Play Store 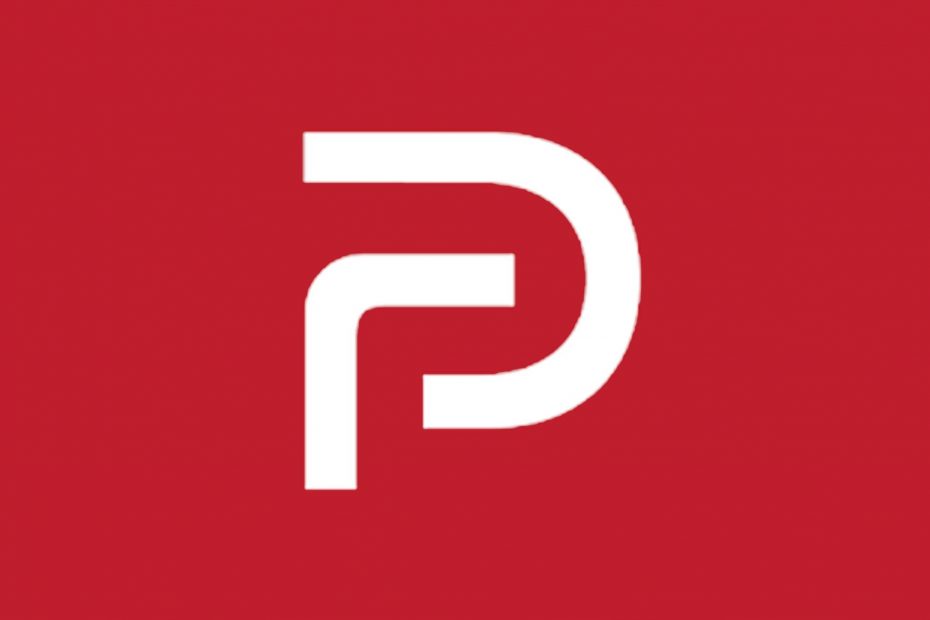 The Parler social network is not known in our country, but it is very well known in America. What is it known for? It serves in particular the radical right, where its members gather and contribute uncensored. Of course, the network is open to everyone and is famous for its freedom of speech policy, but as usual, it suits some more than others. So part of American politics also touches on this article.

Parler, you will no longer find a “political” social network in the Play Store

It is also necessary to mention the recent attack on the Chapter, because just after this event, Apple began to threaten its ban if it does not tighten the rules. Google went straight to the point and removed it from the Play Store without hesitation.

According to Android Police, Apple refers in its threat to cases where Parler was misused to prepare a plan for this week’s attack. He then warned the social network to adjust the terms of moderating posts, otherwise it risks being removed from the App Store. Google justified the deletion for Android Police as follows:

“To protect the safety of users on Google Play, our long-term policy requires that applications that display user-generated content be moderated and remove dangerous content, such as violent posts. All developers agree to these terms, and we have reminded Parler of these terms in recent months.

We are aware that Parler continues to publish contributions that seek to incite violence in the United States. We recognize that there may be a reasonable debate about content policies, and that it can be difficult for applications to remove all infringing content immediately. However, vwe require that applications available in the Play store implement robust moderation for malicious content. Due to this persistent and urgent threat to public safety, we’ve removed the app from the Play Store until these issues are resolved.

However, it is still available through the browser

Google has also confirmed that removing it from the Play Store will not remove it from mobile devices where it is already installed. The network is also still available on mobile via Chrome. According to a copy of the recent cache, the social network had over 5 million downloads from the Play Store.

Parler appeared as early as 2018 and quickly became entrenched among ultra-right activists and politicians, especially those blocked by Facebook and Twitter. Its popularity shot up even more during the November elections, partly due to increased verification of posts on Facebook and Twitter. This largely concerned US President Donald Trump and a few other high-ranking Republicans.