Parler is suing Amazon for expulsion 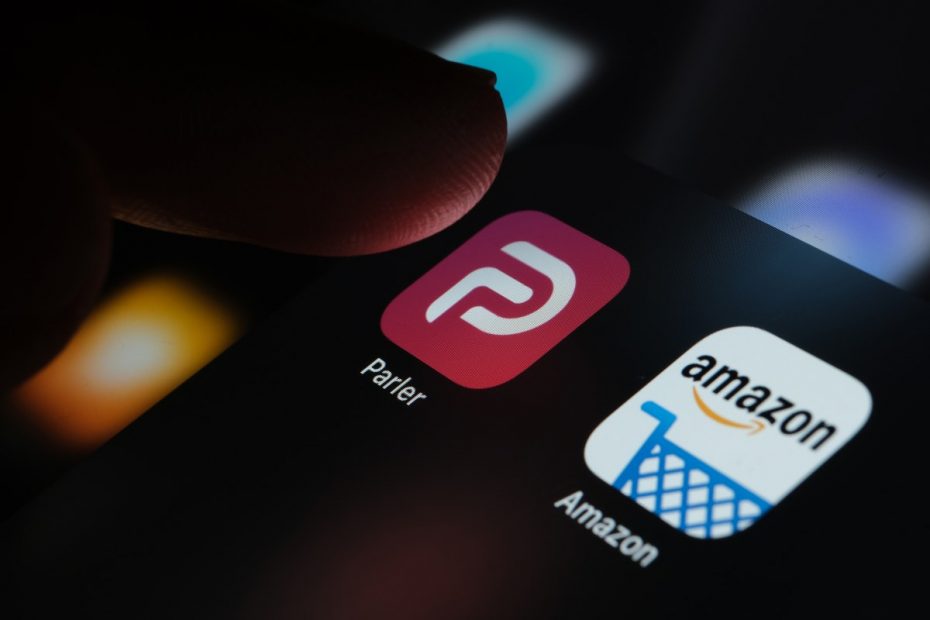 Parler was not only banned from the app stores, the network is now completely offline. The reason for this is Amazon, which now has to deal with a lawsuit from Parler.

The Twitter alternative Parler, which is popular among the supporters of US President Donald Trump and right-wing camps, has to fight for its existence. First Apple and Google removed the application from their app stores, then Amazon also terminated its cooperation with the online service. Bad for Parler, because the short message service was hosted in Amazon’s AWS cloud and is no longer available.

A fact that John Matze, CEO of Parler, does not want to accept. He confirmed that the platform will no longer be available for at least a week, but also assumes that a new host will be found in the same period. With an injunction against the e-commerce giant, Matze now wants to get it back into the cloud. Parler sees in the sudden expulsion a violation of the group against the applicable competition law in the USA.

As Futurezone reportsParler emphasizes in the lawsuit filed with Seattle District Court that Amazon was apparently motivated to take this step only because of hostile political attitudes. In addition to the return of its own services, Parler is also concerned with a claim for damages.

According to CNN Matze describes the decisions of Google, Apple and Amazon as a “coordinated attack”. His app would be an unbiased medium that promotes freedom of speech and focuses on protecting the rights of its own users. From Amazon’s point of view, however, the inadequate regulations do not prevent dangerous content from being regularly shared on Parler. “The processes that Parler has put in place to moderate or prevent the distribution of dangerous and illegal content have proven to be inadequate,” complained Apple. Google even classifies Parler as an acute threat to public safety.

With material from the dpa.