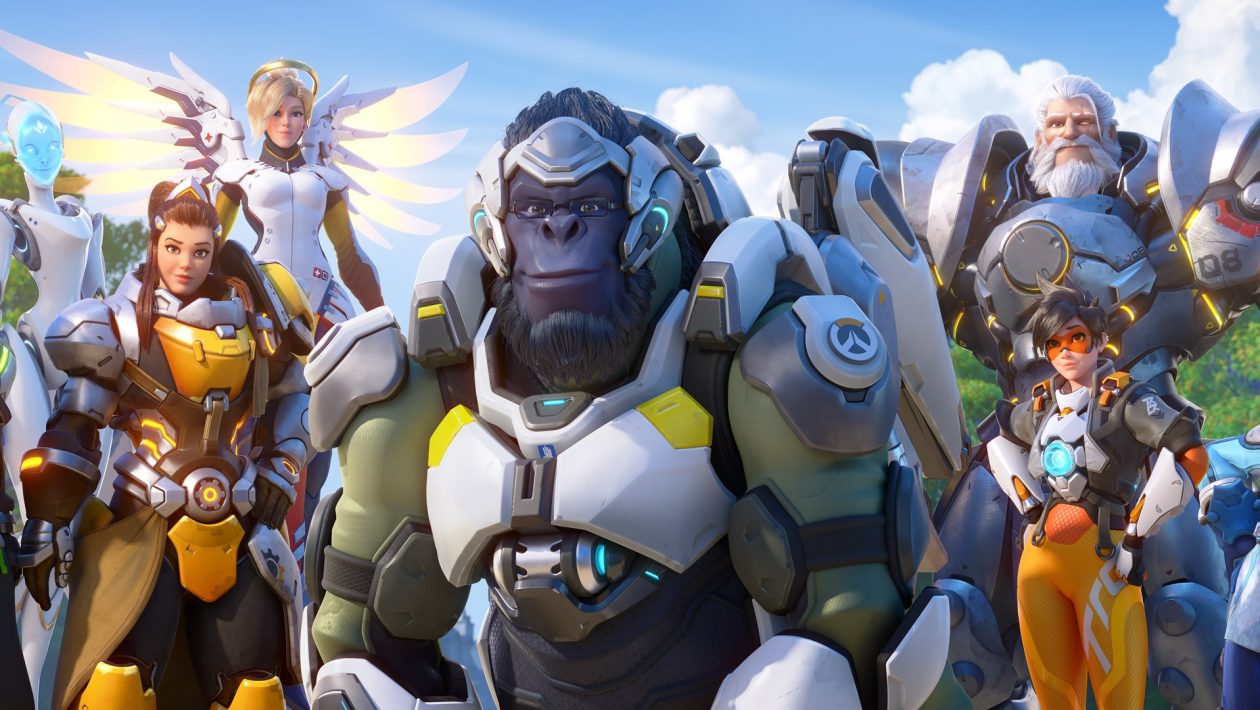 Although a significant number of players in the Overwatch team action are already looking forward to the release of the second part, the original game from 2016 is still very active and the developers from Blizzard prepared one significant novelty for her. Cross-play will soon be available across all platforms on which the game is available, including Nintendo’s Switch in addition to PCs and PlayStation and Xbox consoles, a welcome issue that will have a positive effect on pre-match waiting times. The function will not be mandatory and the developers approached its processing with forethought and several conditions, thanks to which the overall experience should not suffer in any way.

First of all, the possibility of cross-platform gaming will be available without any restrictions only in the case of non-competitive modes. In the ranked matches, players will be divided into two large groups – PC players and consoles, regardless of platform – from which the matchmaking system will select teammates and opponents. At the same time, Blizzard confirms that the exception does not apply to players who control the PC version using a gamepad, where there would undoubtedly be room for abuse of the set rules. The platforms on which players will play the match will also affect the aiming support settings – if there is even one player on the PC in the match, aiming assistance will not be available, in the case of a purely console lobby, of course.

Cross-progress will not be available with the introduction of the cross-platform, but developers will address this issue and make it available in the future.

When it comes to connecting players, there is one more condition for consoles – they must create an account on Battle.net and link their account to the appropriate console. For example, it has the advantage that if you add someone to your friends list directly from the game on any platform, you will also remain friends on Battle.net, which can of course be used later for possible further play, such as other titles. At the same time, it opens up the possibility of cross-progress across individual platforms, which Blizzard, according to game director Aaron Keller for VGC magazine, expects only in the future. Cross-progress will not be available with the introduction of the cross-platform, but Keller has indicated that developers are addressing this issue and will make it available in the future.

Making cross-platform multiplayer available probably comes with preparations in the introduction of the second part and may be a side effect of its development. However, the game’s official website states that the ability to play with players on other platforms is based on a major Battle.net update, which does not directly negate the previous idea. In any case, the new function could act as an impulse to strengthen the overall interest, which, with the right timing, could have a positive effect when the second part arrives.