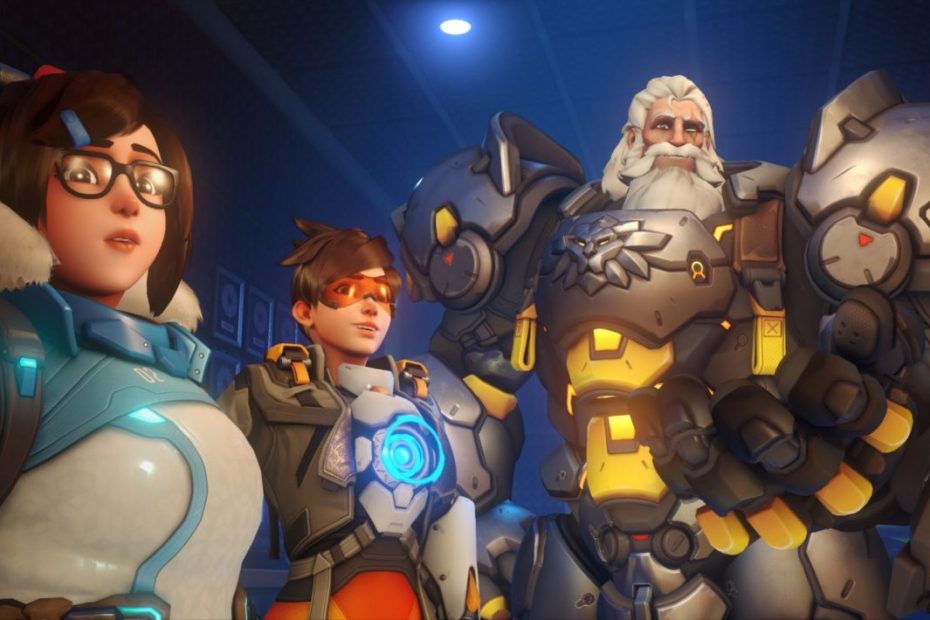 Already in a quick summary of news from this year’s BlizzCon, we pointed out that, despite expectations, the developers did not attend the upcoming continuation of the Overwatch team event during the opening ceremony. This does not mean, however, that the game was not represented in the program or that we did not receive any news, although we are still waiting for one of the most important – even after BlizzCon we do not know when Overwatch 2 will be released. Therefore, let’s shorten the wait by taking a closer look at the presented features of the mentioned game, which indicate an interesting potential and space where to move the original game from 2016.

We can start with the story campaign, the premise of which was indicated by earlier trailers. The heroes must reunite to find out who is behind the second Omnic Rebellion, which the player will follow in a plethora of missions listed and ending with longer cutscenes. The developers also promised that all heroes will be dubbed, and players will decide which character to choose from at the beginning of each part of the story. As for the maps, the speech revolved around India, Gothenburg and Toronto – all according to the people of Blizzard, they are supposed to be really big, partly dynamic and directly designed for the campaign.

Regardless of the interesting possibility of merging more closely with individual heroes and immersing yourself more in the background of the game, you will surely recognize that Overwatch defines multiplayer. It will be no different in the case of the second part, and the developers began to explain why the second part is created at all. The first change from the well-established concept is the inclusion of passive abilities for individual classes, so that, for example, support will have automatic healing, while the damage bonus to the speed of movement. However, the developers are still evaluating the impact on gameplay and have indicated that a lot may change until the finale. After all, to retrospectively assess the abilities of individual characters, a special team has been set up to try different combinations and look for the most acceptable meta game. Future changes may also apply to game modes, the recycling of which from the first part is not taken for granted by Development Director Jeff Kaplan.

From the complete news, the developers introduced the character Sojourn a little closer, which according to the first indications is to use a rail gun with the ability thoroughly delve into the opponent’s health indicators. They also showed footage from a pair of new maps – Rome and New York – although it is not clear at this time what modes they are intended for. In any case, Rome does not lack its sights and New York for a change in the art deco style of the 1920s with sci-fi elements. The last interesting thing that was talked about at BlizzCon was the so-called Hero mission – a replayable cooperation performance, intended for newcomers or those who do not like competitive multiplayer very much. The important thing, however, is that even in Hero missions you gain experience for your heroes and this process will be maintained throughout the game.

It is said that the developers have been working on the mechanism of gradual improvement of the heroes for several years, and the talent trees are always moving towards a uniquely named build. There are seven unlockable levels and some abilities and builds seem to mix across the hero. This is probably the reason for their visual adjustments for the needs of the second part, which can be seen in the gallery above. McCree, for example, has grown a beard, Pharah can see his face better thanks to his transparent visor, and Widowmaker looks as if he has fallen into play from a cyberpunk world.

Unfortunately, we will not find out how it will all work together this year, given that Overwatch 2 together with Diablo IV, according to Activision, will not be released until next year. And given how sensitive competitive shooters are, optimizing all mechanisms can still take developers some time.