There was no Overwatch 2 during the opening night of the BlizzConline weekend event, but instead preferred Diablo, Hearthstone and the World of Warcraft data disc, The Burning Crusade. During the weekend, however, the continuation of the popular team shooter also came to the fore. As the gossip from the beginning of February indicated, Overwatch 2 did not get any specific release date and will not be released this year.

As a patch of grief, Blizzard gave several different videos to fans. We probably don’t have to worry too much about how to draw a Tracer or Zenyatt (you can watch it here). The almost twenty-minute talk about composing the soundtrack is interesting, but on the other hand it’s quite meaningless, moreover, the music is the component that will probably never disappoint in the case of Overwatch.

Fans will probably be most interested in almost forty minutes, where the team talked about new content – maps, the form of heroes, in short, changes. As for the new maps, there are two in the video – one in Rome with the new Push mode, one in Manhattan, New York, which is a classic two-phase Payload. 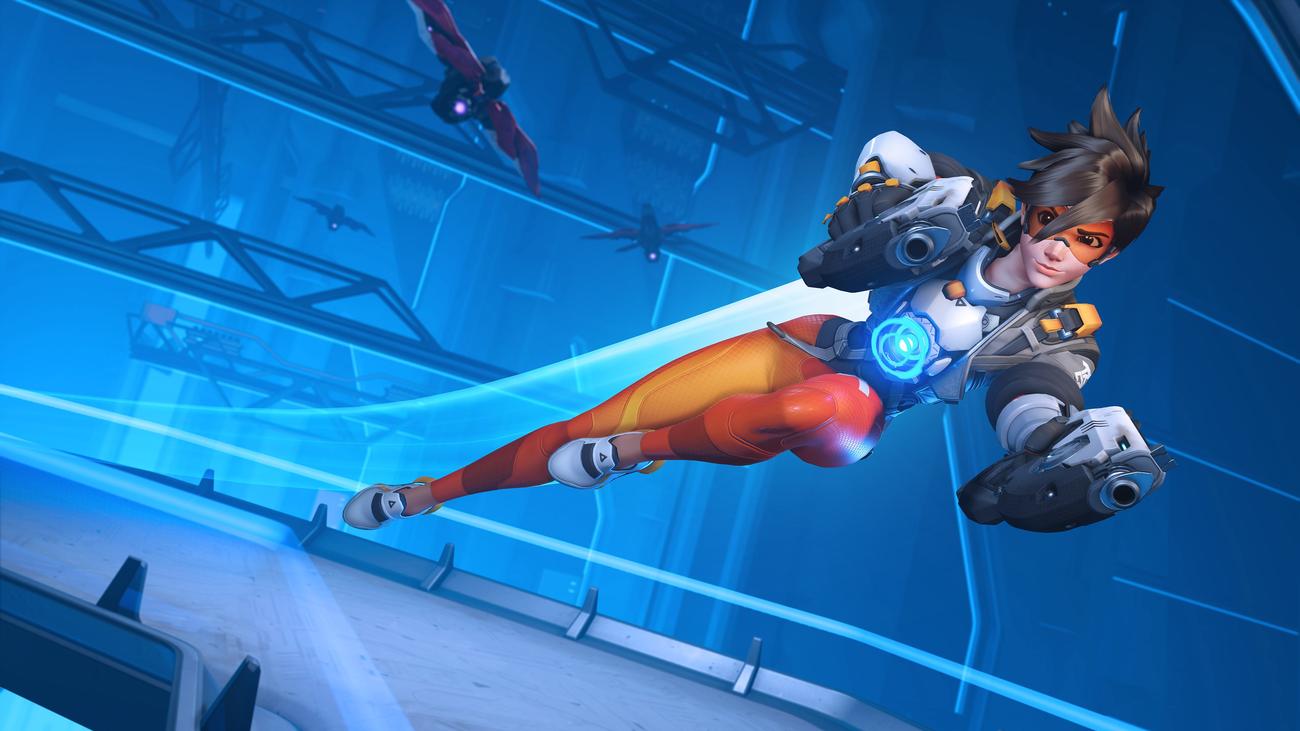 Changes to the primary skins of various characters are virtually imperceptible. Like the gunslinger McCree, he has a longer beard. Pharah was given a transparent visor again, and Reaper has a silver mask instead of a white one. Probably the most significant transformation went through Widowmaker, which is now weaving a braid and its outfit is supposed to be “cyberpunk”.

The creative team always tried to fend for the absence of significant changes, for example by making it difficult to interfere with the iconic appearance, or that it did not really want to make any changes, but why draw attention to them in that case?

The new heroine Sojourn also got attention. A Canadian woman with cybernetic implants in her brain has an inflated electromagnetic cannon in her arsenal and is said to have the potential to become a favorite of everyone who can aim well. It can be seen from the video that she currently has two different ultimate abilities, but we don’t know much more about her playing style yet.

Blizzard also briefly showed a new version of the cooperative mode progression system that works with the heroes’ talents. Thanks to him, you will be able to play with the same character in a different style, each of the heroes has, of course, a different tree of talents. 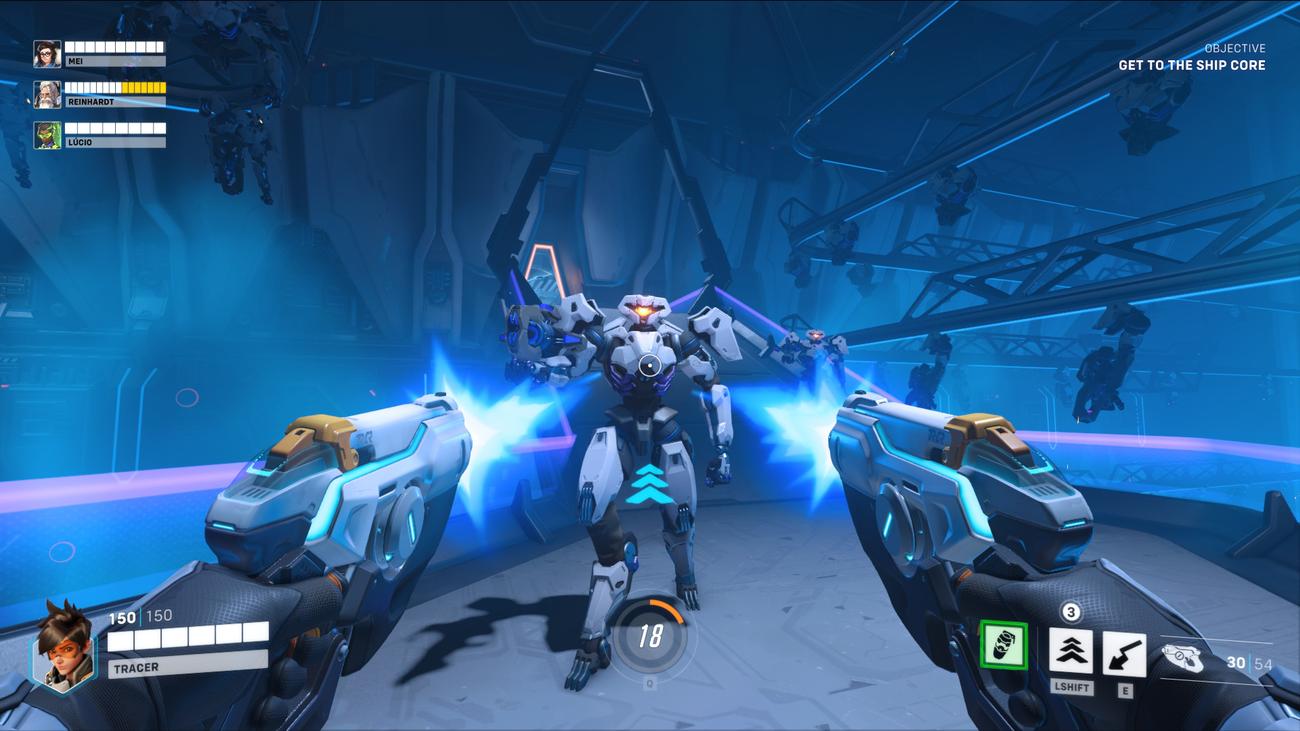 The complete novelties include story and heroic missions. The development team says they want to avoid grind with them, so the goal is to create hundreds of small challenges that players can meet in both PvE and PvP styles. In the story part, you will look for who is behind the second Omnik uprising. Each of the story missions has an introductory and concluding film, while during the play there will even be branched dialogues, where it depends on the combination of heroes you have in the group.

The existing maps are to undergo various minor changes, where the creators are trying to add various small details such as a sandstorm in the Temple of Anubis or a new alley behind the previously closed gate to King’s Row.

According to Overwatch chief designer Jeff Kaplan, nothing is impossible, and since Blizzard wants Overwatch 2 to really be a continuation of number one, not just an addition, he’s not afraid to make radical changes, although the changes announced so far don’t suggest much. After all, players in the first part will be able to play on shared maps with teammates from two.

Overwatch 2 will be released in 2022 on a PC and console at the earliest.