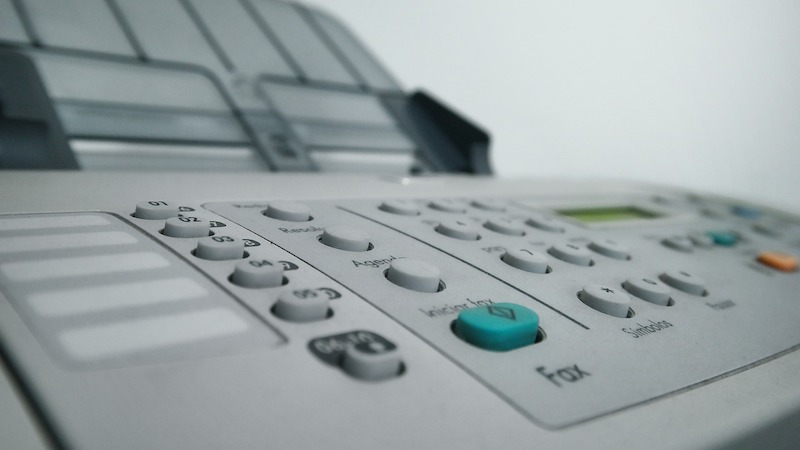 The Federal Network Agency is looking for a new IT service provider. However, this is not about newfangled technology, but about the good old fax.

Only at the beginning of this week did it become known that the Federal Network Agency was not moving fast enough in the area of ​​mobile communications in Germany. In the course of this, the authority proposed fines for mobile phone providers in a letter to its advisory board.

Federal Network Agency has a high volume of faxes

According to the Bundesnetzagentur, it promotes “competition in the energy, telecommunications, postal and railway markets”. In this way, the authority “ensures the efficiency of the central lifelines of our country”, it says on their website.

This obviously also applies to the technology of the fax machines, which seems rather outdated. The authority’s public tender shows that it expects a monthly fax volume of 3,000 to 4,000 incoming and outgoing pages.

The call for applications runs until February 15th

Interested service providers can apply for the award until mid-February. A minimum term of twelve months is aimed for. The authority wants to conclude a contract for a maximum of five years.

The billing of the numerous faxed pages should then be billed individually. In the end, the price should decide whether the contract is accepted, as stated in the tender.

Although the fax machine initially sounds like the office atmosphere of the nineties, it is still relatively widespread, especially in companies. But the fax also had to experience cuts due to the corona pandemic.

This is from the published every two years Digital Office Index from Bitkom from the year 2022. Because the number of companies that send faxes has also decreased during the digitization push in the pandemic.

Only around 40 percent of companies now use faxes. Two years earlier it was 49 percent, in 2018 it was even 62 percent.

Bitkom President Achim Berg sees this trend as “irreversible”. “Whereas the use of video conferences and collaboration tools was initially forced in many companies by the pandemic or was born out of necessity, the many advantages have now convinced even those who have doubts,” says Berg.