Only “a discussion for the upper class”? 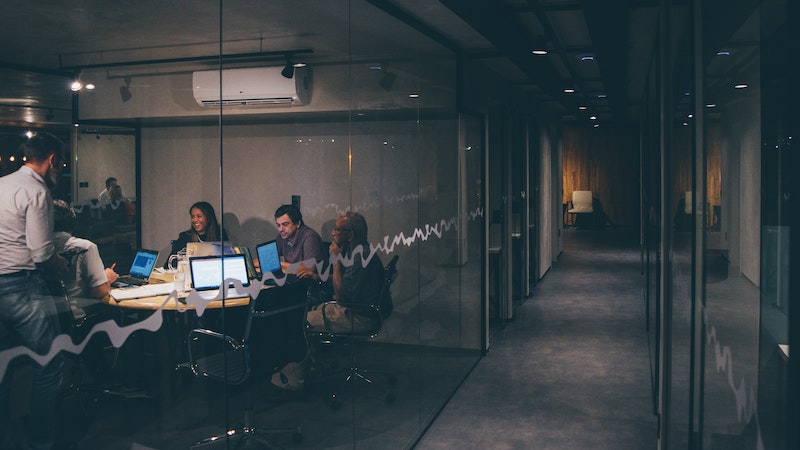 At the World Economic Forum (WEF) in Davos, Switzerland, a discussion about the 4-day week flared up. Although the benefits are now well known, some believe that it does not make sense in all sectors of the economy. An overview of the discussion.

It already exists in Belgium: the 4-day week. It was also discussed intensively by some panel participants at the World Economic Forum, which recently took place in Davos, Switzerland.

The discussion erupted shortly after the results of a six-month investigation into the topic were published, according to a report by Business Insider. The general tenor: the four-day week is more of a model for the upper class.

Above all, the Dutch Labor Minister Karien van Gennip criticized that some aspects of the 4-day week were ignored. However, the other participants agreed that less time at work is not necessarily an advantage for service workers and hourly workers.

“If you look at the discussion about minimum wages and living wages, you have to give serious thought to what this means for hourly wages,” says van Gennip.

Productivity should be the focus of the discussion

In addition, all podium participants understood the desire of the workforce for more flexibility. However, Van Gennip demanded that productivity should not be forgotten:

When you look at how much work we have ahead of us – climate change, healthcare – we can’t afford to see everyone working fewer hours for the same level of productivity.

However, there would be benefits in giving workers more time to invest in themselves. The 4-day week could definitely achieve that.

In the Discussion about the four-day week it was all about the flexibility it would offer in everyday work. However, in order for this to be implemented in all sections of the population, it must also work equally well in all sectors of the economy.

Flexibility in the workplace must therefore be geared towards the employees who are affected. An alternative model could offer even more advantages. Instead of a shortened week, what is needed is a consistent schedule, said Christy Hoffman, general secretary of UNI Global Union.

For employees, this would mean that they could adequately prepare for commitments such as childcare and doctor appointments. As an example, Hoffman gave that this is a form of flexibility and personal responsibility that people want.

4-day week: These are the advantages

the Studies on the 4-day week have shown that the participating companies increase their sales. They have also been able to improve the health and well-being of their employees.

According to Randstad CEO, flexibility is an economic imperative Sander van ‘t Noordende. Companies need to start treating their workers with the same respect as their customers. Because people are willing to leave if they are not satisfied.

Background: As part of the experiment, experts asked a total of 33 companies with employees in six countries to reduce their weekly working hours to four days or 32 hours by 2022.