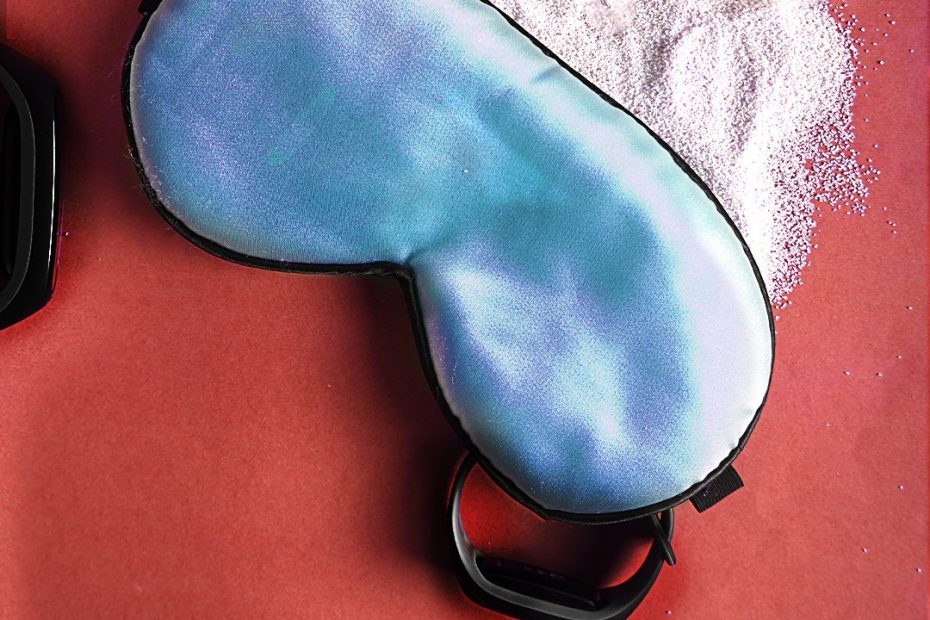 OnePlus is officially showing their upcoming fitness tracker, the OnePlus Band, on Twitter through a separate teaser.

OnePlus officially confirms the existence of the Band in a Tweet with a teaser. Rumors have been circulating about a wearable from the flagship killer for some time. So far it has remained that way. With the teaser, OnePlus officially announces their smart fitness watch. But the most important piece of information is (officially) missing.

The Chinese brand officially announces the Band on OnePlus’ Indian Twitter channel. It is a fitness tracker that should help keep an eye on the health of the user. In fact, in the teaser, OnePlus is promoting the Band as a sleep aid.

Every morning when we wake up, we survey almost a third of our day spent sleeping. But it is sleep that arms us against all new challenges, to #NeverSettle. Monitoring your sleep is important. How? We help you with that.

At the bottom of the teaser you can catch a glimpse of the OnePlus Band. The design is similar to that of other fitness trackers, with a silicone strap and presumably a heart rate monitor on the bottom. What exactly the white powder should mean is beyond me. I am reminded of Tony Montana for some reason …

Now only the most important piece of information remains, namely the price. It is expected that OnePlus will initially only release the Band in India (via Amazon) with a price of around € 33. If the gadget catches on, the brand would come with a more premium smart watch that will probably also be released in Europe.