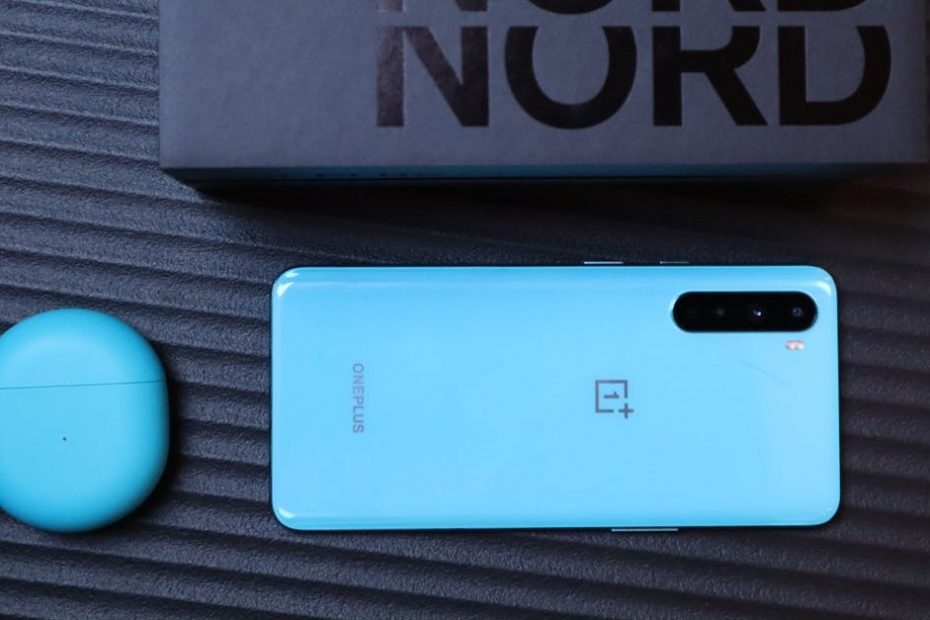 The OnePlus Nord gets a taste of Android 11 and OxygenOS 11 for the first time with the first Open Beta available now. OnePlus comes with a range of new features and visual improvements.

The Nord from OnePlus is the next phone in line that can already use Android 11, albeit in an Open Beta. OnePlus already announced more about its update schedule with Android 11 earlier this week and already said that the Nord is the next to get the update via an Open Beta for OxygenOS 11. On its forum, the brand is now announcing that the Android 11 test version is now available via a regular Over The Air (OTA) update.

With Android 11, the Nord can count on a refresh of the entire interface and a renewed Shelf that can also use a new weather widget. OnePlus also comes with important novelties for its Ambient Display. There are new clock designs such as the Insight clock that shows you numbers about your daily smartphone use and the Canvas clock that is based on your own photo. In total there are 10 new clock designs.

Furthermore, there are also more options for adjusting the dark mode. You can have the dark shades automatically activate when the sun sets or you can set a time period in which the dark themes are active. OnePlus is also improving its gallery with a new feature that automatically generates videos based on the photos you take. Finally, check out the main features of Android 11 and the list of small but interesting improvements.

As mentioned, you can simply install the Open Beta via an update and then you will receive newer versions in the same way. You can find the link on the OnePlus forum with which you can update your Nord device, although at the time of writing it is still waiting for the update for the European version of the Nord. OnePlus previously provided the OnePlus 8 series with an update to Android 11 and the OnePlus 8T was the first to come with OxygenOS 11 out of the box. It is not known when the Nord will get the stable update to Android 11.