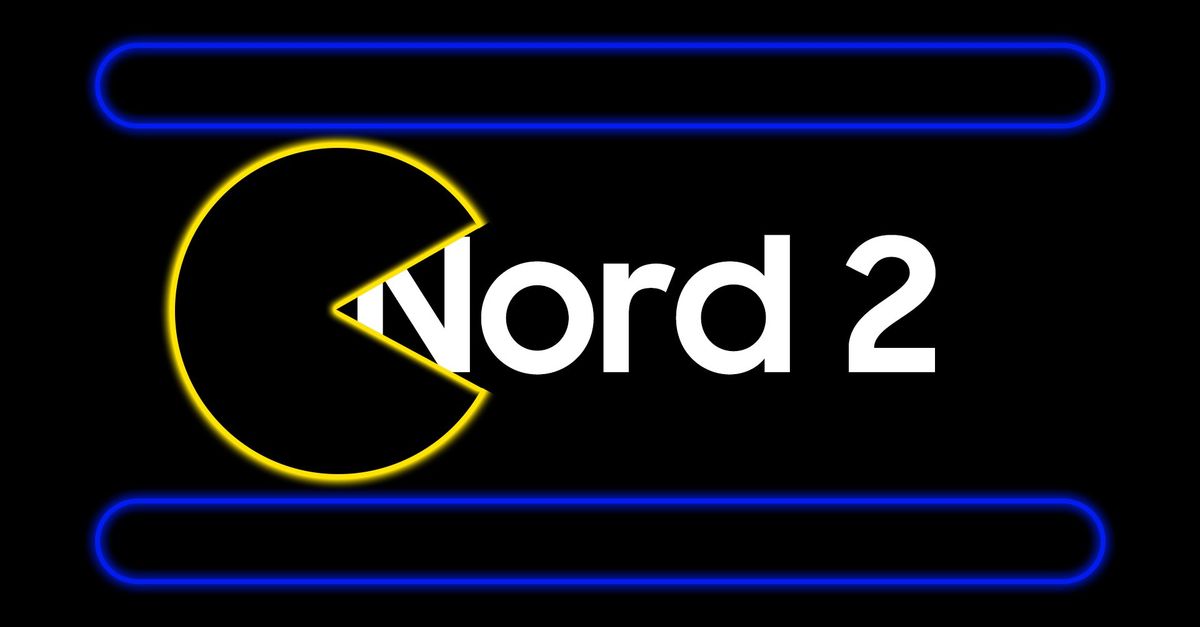 OnePlus has plans with its Nord 2 and Pac-Man. Everything indicates that the brand wants to release a Pac-Man Edition of its midrange smartphone. Clues to this have been discovered in the code of various OnePlus apps, among other things.

OnePlus has plans to launch the Nord 2 in a Pac-Man theme. On Monday, XDA Developers unveiled a slew of clues in the latest software from OnePlus phones, and meanwhile, rumor propagator Max Jambor is also pointing us in that direction with a tweet.

First, let’s start with the discoveries in the code of OnePlus apps. A special lock screen and always on screen in the theme of the well-known game series has leaked. We also know that there is a configuration where the Pac-Man app gets a place in the OnePlus folder on the home screen of OxygenOS. OnePlus even goes so far as to include Pac-Man animations in the settings.

Although the existence of a Pac-Man Edition of the Nord 2 does not mean that the phone will also appear with us. The McLaren editions were released in the Netherlands and Belgium for two years, but the Cyberpunk 2077 phone was only released in OnePlus’ home country China.

Do you want to stay informed of the latest news about OnePlus? Then download our Android app and follow us on Telegram and Twitter. Also check out our new AW Community for an overview of the most popular AW members.