OnePlus launches Health app but doesn’t work on a device? 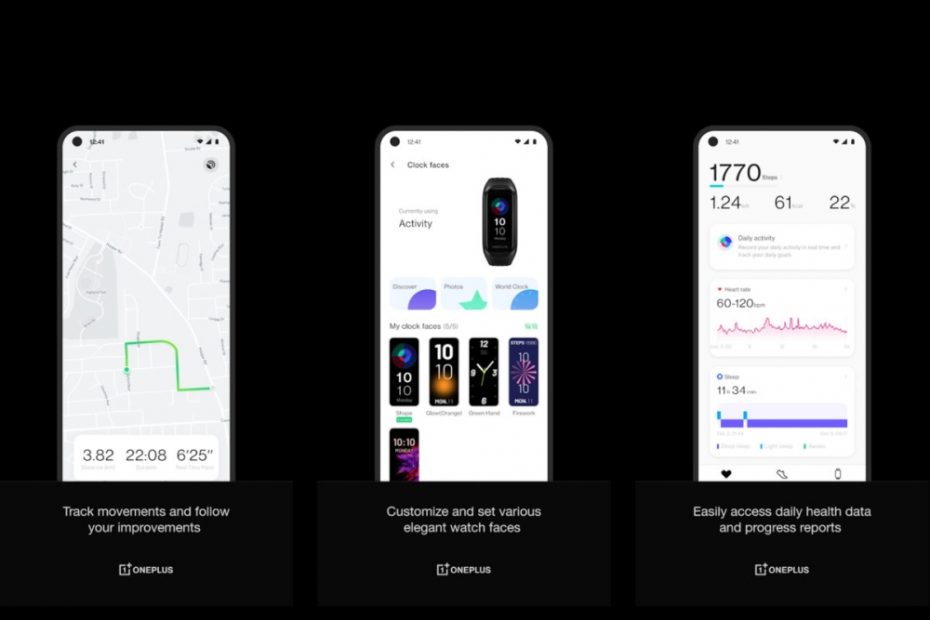 The OnePlus Health app is the perfect way to pair your Band with your smartphone, but that gadget doesn’t exist yet?

Although OnePlus has already teased the fitness tracker Band, nothing is officially known about it yet. Yet AndroidPolice already spots the accompanying OnePlus Health app in the Play Store. Isn’t it strange, because the health app cannot be linked to an existing device?

It is not entirely clear why the app has already appeared on the Play Store. Everything indicates that you have to link the app to a fitness tracker, or the OnePlus Band. Apart from a teaser, literally nothing is known about the Band. In short, it feels a bit like the app shouldn’t have been online yet. In the meantime, the app can still be found with a direct link, but can no longer be downloaded.

As a small reassurance, we also see on the published screenshots how the app and therefore the Band can display notifications of messages and phone calls. So it is actually something more than just a fitness tracker, because it takes over some smartwatch features.

Veterans will also recognize the design, because it appears to be largely a ripoff of the existing OPPO HeyTap Health. Anyway, if it ain’t broke, don’t fix it, right?