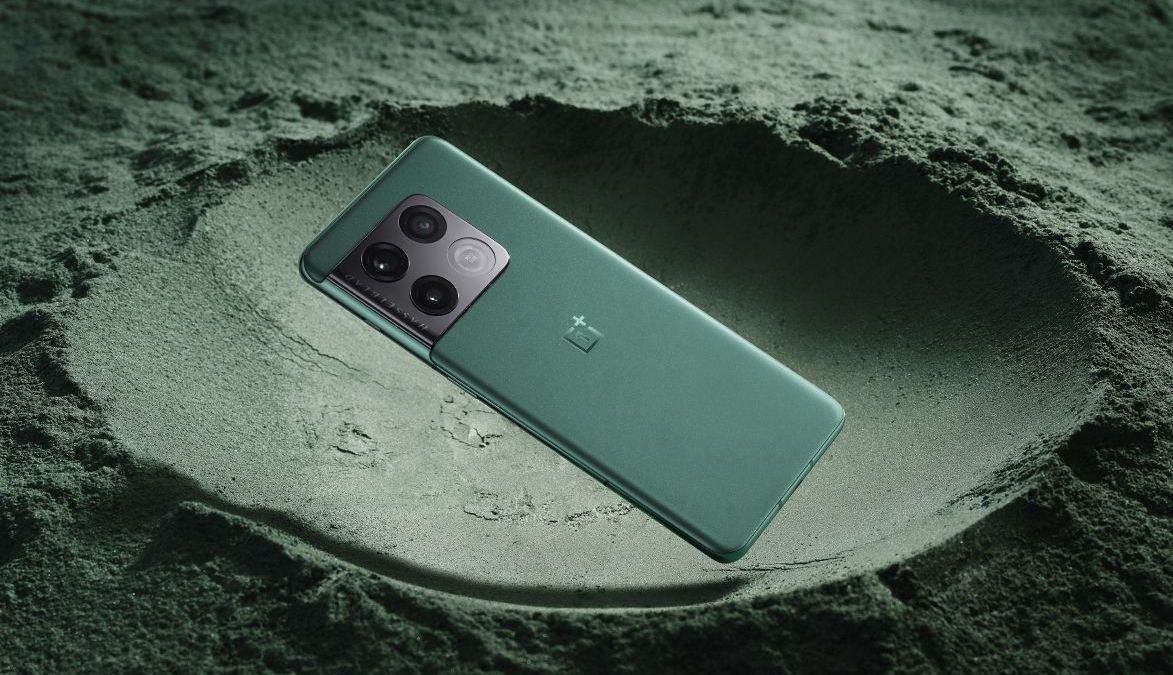 OnePlus has come out with some of the specifications for its OnePlus 10 Pro top device. The device works with a larger 5,000 mAh and can be charged with an 80W fast charger. This is what we found out.

After OnePlus itself unveiled the design of its flagship on Tuesday, we are now presented with part of the specifications. Those who have followed the rumors about the OnePlus 10 Pro will not see too big surprises, but it is also important that this information has also been confirmed. You will find an overview of the specifications below. Let’s dive right in.

– Read more under the specifications –

First of all, there are the dimensions, and what is striking is that OnePlus’s device has become slightly more compact, while the battery size has increased considerably. It has a 5,000 mAh battery, compared to the 4,500 mAh battery of the OnePlus 9 Pro. This also includes a more powerful fast charger, and the 80W charger that was discussed earlier is becoming a reality. Exactly what effect this higher power will have on the fast charging performance remains to be seen.

The information on the screen is limited. The phone may again work with a 6.7-inch panel with a QHD resolution. We do know that the screen supports a 120Hz refresh rate and OnePlus is deliberately talking about the second generation of LTPO technology. What has been improved in this respect is still unknown.

As expected, the OnePlus 10 Pro is equipped with a Snapdragon 8 Gen 1 processor, but nothing is known about the amount of RAM and storage. It may be relaunched with 8 GB / 12 GB of RAM and 128 / 256 GB of storage.

OnePlus also announces that the phone will come with a pair of stereo speakers and a special vibration motor for haptic feedback. OnePlus calls it the ‘X-axis Linear Motor’. It does not seem coincidental that OnePlus is improving the haptic feedback, since Google has greatly expanded the possibilities with this feature in Android 12.

OnePlus doesn’t share all the details about the Hasselblad camera either, but we can deduce that the phone will get a 48MP main camera, a 50MP wide-angle sensor and an 8MP telephoto camera. The latter is rumored to be good for 3.3x optical zoom, just like its predecessor. The selfie camera is a 32 MP one.

Finally, the upcoming top model will run on OxygenOS 12, the last version of OnePlus’ software shell based on Android 12. In this article we discussed the improvements in the new version, but earlier it was also announced that an important update will be released this spring. which merges OxygenOS 12 with OPPO’s ColorOS shell.

What are your first impressions based on the design of the OnePlus 10 Pro and its specifications? Let us know in the comments at the bottom of this article.

The most popular articles about the OnePlus 10 Pro