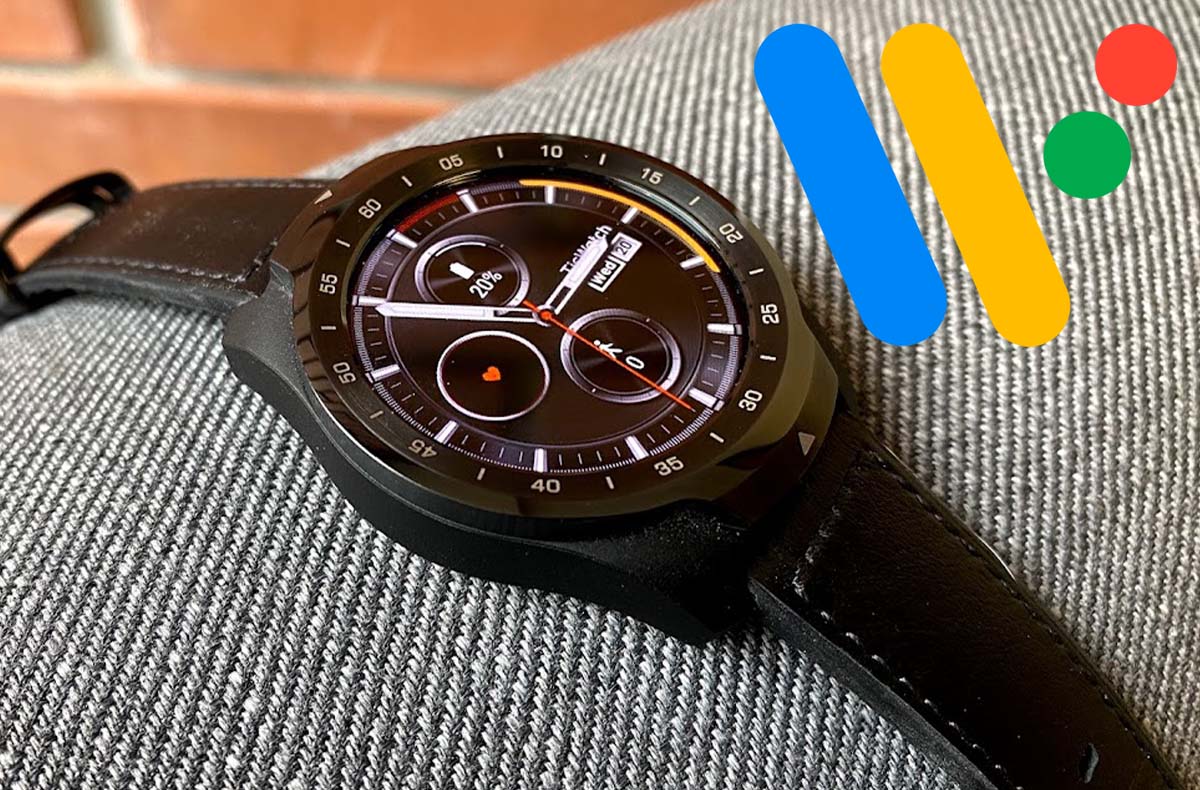 Mobvoi has announced on its official Twitter account that October 13 we will see the unveiling of the TicWatch Pro 3 Ultra GPS watch. We could see them in an unboxing video a few days ago, and there was speculation about whether it was fake or not. Now we can lean more towards the first variant.

The TicWatch Pro 3 Ultra GPS watch is supposed to be very similar to its predecessor and should offer more advanced monitoring functions. By the way, some time ago we reviewed them for you TicWatch Pro 3 GPS. In addition, we should have a new ticking chipset under the hood Qualcomm Snapdragon Wear 4100+. As for the Wear OS system itself, it is likely that we will not see the third version until next year, so this one as well the updated version will still run on Wear OS 2.

Mobvoi also recently introduced a watch TicWatch Pro Xwhich, however, are only intended for the Chinese market. However, there is a good chance that these watches and the rights of TicWatch Pro 3 Ultra GPS have some connection.

What do you think about TicWatch?