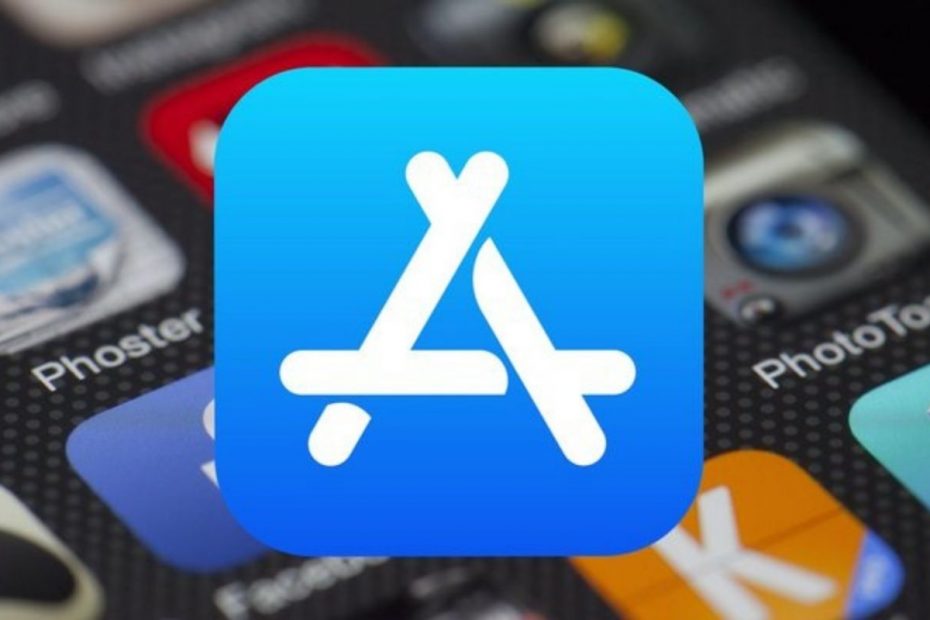 Many app privacy labels in the App Store are unreliable. This appears after an extensive investigation by The Washington Post.

‘One in three apps has the wrong privacy label’

Recently Apple added privacy labels to the App Store. This allows users to see at a glance what data an app is collecting. Unfortunately, the labels are less reliable than hoped. The Washington Post has discovered that apps sometimes have the wrong privacy labels.

The Washington Post talks about more than “a dozen” apps with an unreliable privacy label. Statisfying Slime Simulator is one of the apps with such an erroneous label. The privacy statement gives the impression that the app does not collect data. After further research, it appears that the app does share user information with third parties, such as Facebook and Google.

The Washington Post research shows that one in three apps checked has erroneous privacy labels. It is not clear how many apps have been checked in total. In addition to the Satisfying Slime Simulator app, Rumble, Maps.me, FunDo Pro and Match 3D are mentioned. These apps also had misleading privacy labels at the time of the investigation.

Apple says in a response that it continues to check the information provided by app developers through continuous routine checks. The company also warns that apps that provide incorrect privacy information may not be able to make updates.

Previously, Google’s apps in the App Store were also discredited. Since December 7, 2020, Google has not updated its largest apps. Gmail, Google Maps, Google Chrome, YouTube, the Google app, Hangouts, Google Meet, Google News, Gboard and many more Google apps do not have a privacy label yet, due to the lack of an update.

Since Google has no explanation for the lack of updates and privacy labels, there can only be speculation as to why. For example, it is suspected that Google wants to avoid the negative response to the privacy labels.

Read more about the App Store: