Official: OnePlus Band has many features for little money 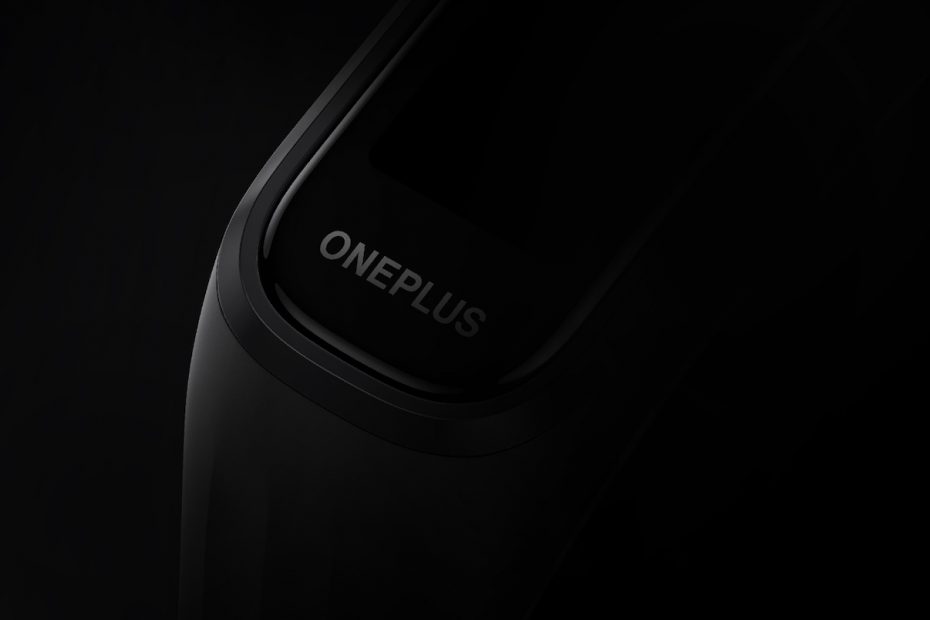 With the OnePlus Band, the brand is extending the flagship killer energy to wearables, namely by providing a feature-rich watch for a low price.

Today OnePlus is officially launching the Band in India. Their first fitness tracker has a not so exciting design, but secretly a lot of nice features under the hood. But can the Chinese brand stand up to all the competition in this well-filled market?

OnePlus Band is a lot for a little

As of this week, the OnePlus Band is officially in stores, initially in India. It is the first wearable from the Chinese brand. Can they bring their flagship killer energy to this market too? That just depends on what you are looking for.

The gadget is a fitness tracker, not necessarily a smart watch. That does not mean that you will be disappointed with regard to features. The OnePlus Band comes equipped with a 1.1-inch AMOLED display, a heart rate monitor, oxygen saturation sensor and sleep monitoring.

In addition, the tracker comes equipped with an IP68 water resistance rating. So you can go for a swim without worrying. Finally, the gadget should last no less than 14 days on one battery charge (1000mAh).

The only thing you could miss is the GPS support. However, you can send GPS information to the Band via your linked smartphone. That might have made the gadget even more attractive. That, and the fact that this is actually a one on one copy of the Oppa Band aside from the name.