Official: Elon Musk is the richest boss in the world 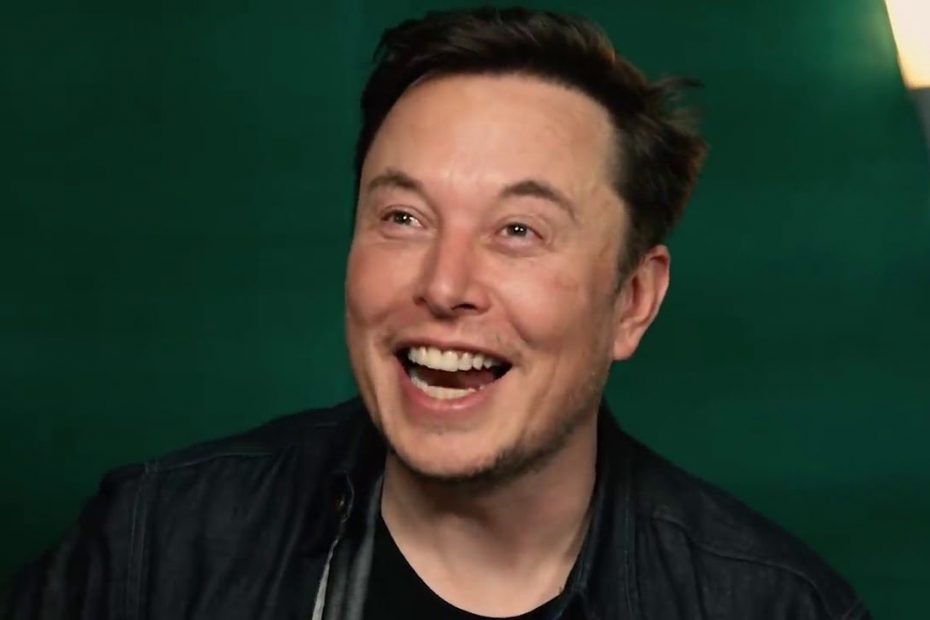 Elon Musk is officially the richest person on the planet, dethroning other multi-billionaires like Jeff Bezos and Bill Gates. But how did he do it?

It was already coming a bit, but now it’s official. Tesla CEO Elon Musk is the richest man on the planet. At the end of last year he already beat Bill Gates and now Jeff Bezos also has to give up his position. And that while the originally South African entrepreneur was not even in the top 50 a year ago!

Elon Musk is the richest in the world

With a net worth of around $ 185 billion (more than € 150 billion), Elon Musk is officially the richest person on earth. After a hugely successful year at Tesla, Musk can claim the coveted first place. His auto business started a year ago at about $ 94 a share. At the time of writing, that’s about $ 808! In other words, more than 8 times over in a year.

Musk’s value has also been turned upside down incredibly often. About a year ago, the genius was allowed to boast with $ 27 billion. Now that is almost 7 times as much with the stated $ 185 billion.

Jeff Bezos has to do with almost the same thing, but given that Tesla and thus Musk are going so absurdly fast, the unofficial banner has already been given to the brains behind SpaceX, among others by CNBC. Incidentally, Bezos would not have finished second now if he had not been divorced. He had to give about $ 40 billion to his ex-wife, making her the richest woman on earth in one fell swoop.