Oddworld targets Xbox and The Medium on PlayStation -apkrig 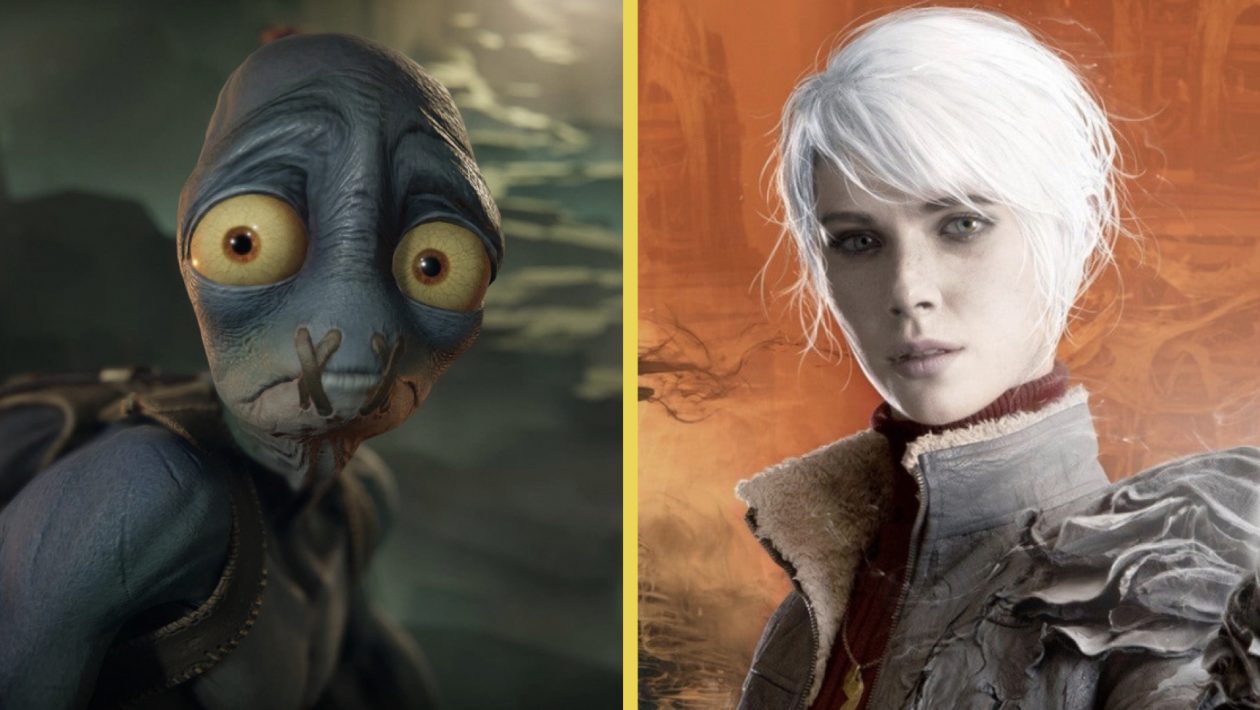 It seems that there are boxes for exclusive titles waiting for us. The Polish psychological horror film The Medium is probably aimed at PlayStation 5 and Oddworld: Soulstorm on Xbox. So let’s take a closer look at both cases.

The title The Medium from Bloober Team was released on January 28 for PC and Xbox Series. Although the authors praised the new console from Microsoft from the beginning, it was speculated that the game could again focus on the next-gen platform from Sony over time. After all, the developers chose a similar strategy as early as 2019, when Blair Witch first arrived on a PC and Xbox One in August, and then on a PlayStation 4 in December. Now the PS5 version of The Medium has appeared in the ESRB database. The boxed version will be published by Koch Media.

Two pieces of evidence for Oddworld

Oddworld: Soulstorm from the studio Oddworld Inhabitants debuted on April 6 on PC, PS4 and PS5. In addition, it appeared directly on PlayStation Plus. Even here, basically, given the history of the series, there was no reason not to create other versions, including the xbox. And the record reappeared in the ESRB database in connection with the release of the boxed version. The game targets both the Xbox Series and Xbox One and is published by Microids.

In addition, a version for Xbox One later appeared in the database of the Brazilian rating committee. Oddworld: Soulstorm is due to be out of the box on July 6 with Czech subtitles, and according to information from our readers, the localization has already appeared in a digital version.

And when it is talking about those terms, we will only telegraphly supplement the unofficial information that Psychonauts 2 are due out in late August.