Ocean Grazer developed system for storing energy in the sea 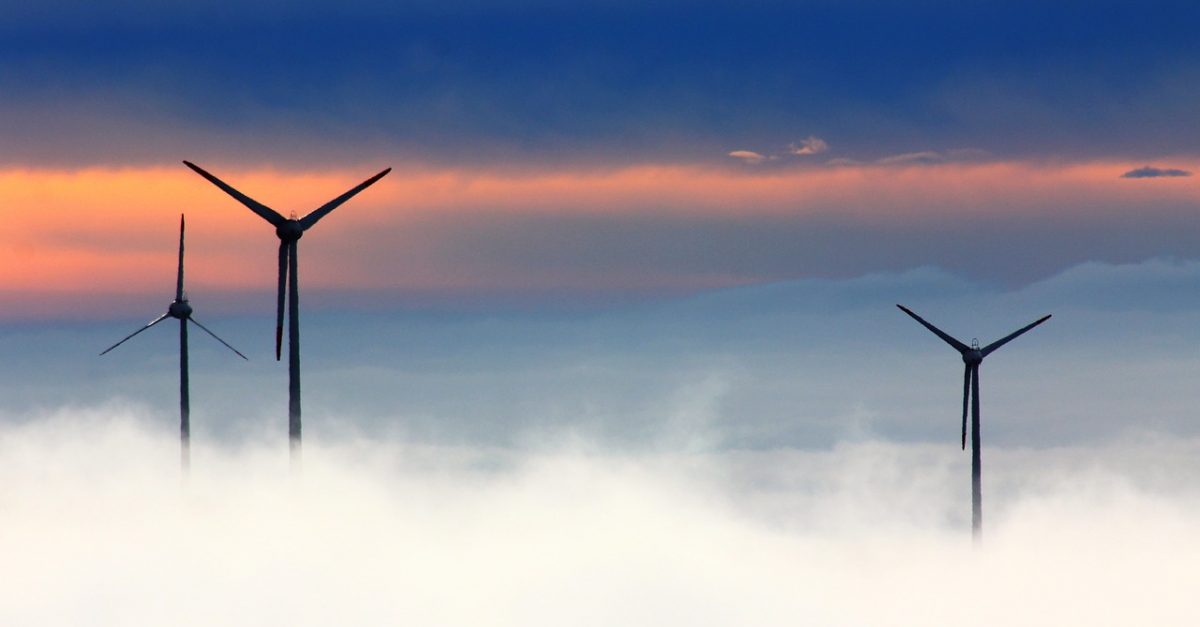 Sustainable energy sources are becoming increasingly important in our digitized world. Global energy demand is expected to increase by 40 percent by 2040 compared to 2019 [1], due to the increasing shutdown of coal and nuclear power plants, alternatives are needed as soon as possible. Sustainable energy generation, such as solar and wind power plants, now accounts for over 40 percent of the German electricity mix [2], but the reliability of these energy carriers usually suffers.

Because even when the wind isn’t blowing or the sun isn’t shining, we still use electricity. For this reason, diligent research is already being carried out worldwide into methods for storing excess energy in the long term when demand is low and calling it up again at times of high load. At the CES, the Danish company Ocean Grazer presented an interesting idea.

After all, what is abundant in wind turbines on the high seas? That’s right, water! Ocean Grazer would like to take advantage of this and bring flexible balloons to the seabed. If the demand for energy is lower than the supply, then seawater is pumped into the balloon with the excess energy, increasing pressure within the structure.

If the tide turns and more energy is required than the wind turbine can produce, the balloon is opened. The resulting pressure causes the water to flow out of the structure and drives generators, generating electricity that was previously stored on the seabed by inflating the balloon.

With this, Ocean Grazer solves other problems at the same time: Energy storage in the form of rechargeable batteries is still quite expensive and therefore not worthwhile for the operator, and at the same time installing it on the high seas is not always a profitable idea. If damage should occur, parts of the battery could escape into the environment.

With the Ballon solution, the company is enabling an alternative that is said to be more affordable and at the same time involves fewer risks. The aim is to achieve an efficiency of 80 percent, but it will probably take some time before the first prototypes are up and running.