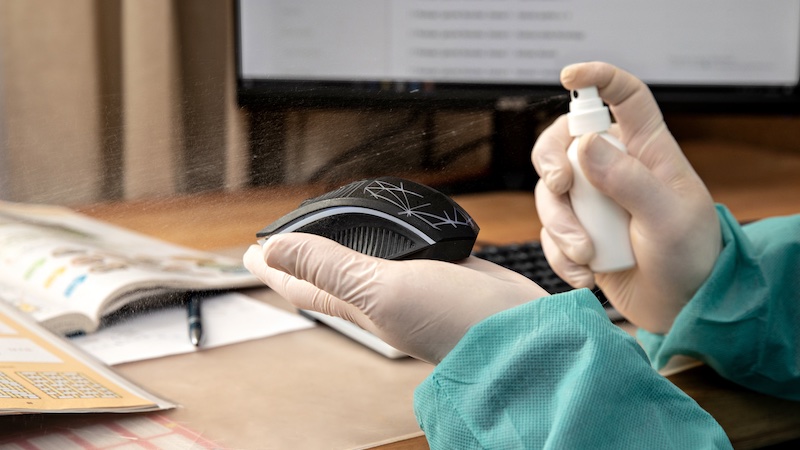 The Corona Occupational Health and Safety Ordinance was actually supposed to run until April 7, 2023. But now an earlier end is in the offing. Because the special rules in the workplace caused by the pandemic will be abolished – two months earlier than planned. This was shared by Federal Labor Minister Hubertus Heil (SPD) According to media reports with the Reuters news agency.

Accordingly, the special hygiene precautions played an important role, especially in the peak phases of the pandemic: “Thanks to the extensive protective measures, infections in the company could be prevented and work and production losses avoided,” says Heil.

However, due to the increasing immunity in the population and the associated decline in new cases, Heil now wants to abolish the Corona Occupational Safety and Health Ordinance early on February 2, 2023. Previously, some regulations on corona occupational safety expired in May 2021. Hail to that:

I will repeal the Corona Occupational Safety and Health Ordinance on February 2, 2023 by ministerial ordinance.

Since then, companies no longer have to offer rapid tests. The obligation to offer a home office also ended at that time. In October 2021, however, one occurred rewrite of the Occupational Safety and Health Ordinance. This was originally supposed to run until April 7, 2023.

According to this, companies had to implement or at least check certain measures under certain conditions. Among them: The implementation of the AHA+L rule, a reduction in operational personal contacts and a mask requirement wherever other measures are not sufficient. As of February 2, 2023, these rules will no longer apply.