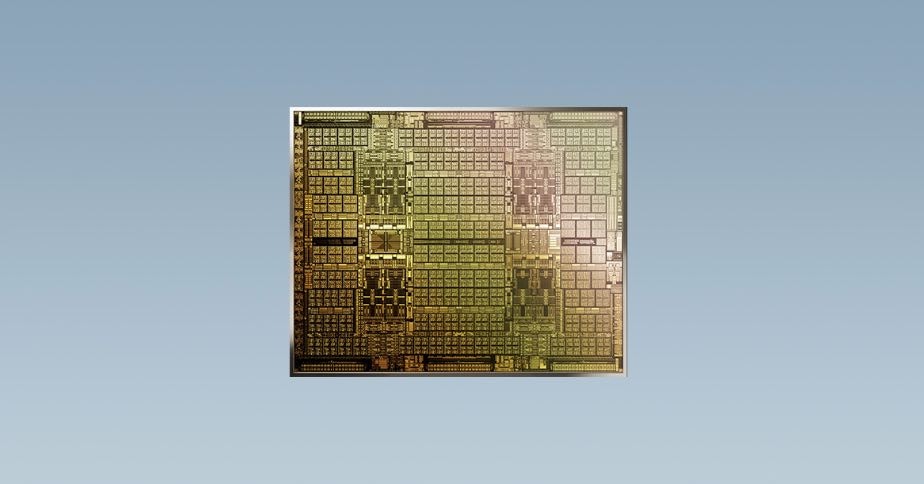 In order to relieve the gaming market, Nvidia has introduced chips specially designed for crypto mining. The manufacturer’s Geforce graphics cards are currently in short supply due to the miners – and expensive.

In view of the further increasing rates for crypto currencies such as Bitcoin, Ethereum or Cardano and Polkadot, crypto mining is enjoying great popularity. Because miners use graphics cards, such as the Geforce models from Nvidia, there is currently a great shortage. The shortage – and the resulting enormous increase in prices – are not least felt by gamers. Nvidia is now reacting to the problem and is bringing chips with the Cryptocurrency Mining Processors (CMP), which are specially designed for mining cryptocurrencies.

Depending on the version, the Nvidia CMP HX should offer 30, 40, 50 or 90 HX, roughly the hashrate corresponding to the model name for the mining of Ethereum (Epoch 394). The CMP 30HX brings it to 26 megahash per second, the 90HX to 86 megahash per second. According to Nvidia, the graphics cards are configured so that a large number of them can be controlled by a CPU. In addition, a special architecture should also ensure more efficient mining.

The specifications of the Ethereum mining chips from Nvidia at a glance. (Graphic: Nvidia)

According to Nvidia, all four CMP models can be mounted on accelerator cards with an open slot cover to provide effective cooling. They are designed for 125 to 320 watts and have six to ten gigabytes of memory on board. The cards should be available in the first and second quarter – namely from Asus, Colorful, EVGA, Gigabyte, MSI, Palit and PC Partner, among others. Nvidia has not commented on the prices.

In addition, Nvidia has drawn a wild card to make mining more difficult with graphics cards that are actually intended for the gaming sector. The Geforce RTX 3060, which will be released at the end of February, is intended to detect when it is used for Ethereum mining – and then reduce the hashrate by around 50 percent. This would also cut the prospecting efficiency in half. “We are gamers through and through,” said Nvidia in a corresponding Message knowledge. The Geforce graphics cards were specially designed for gamers – and gamers are now asking for more.