Nothing announces an event on March 23 – Top For Phone 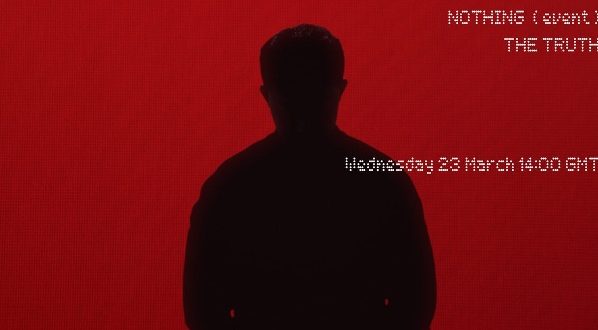 Nothing, the news startup created by Carl Pei, announces an event for March 23rd.

During this conference, Nothing reveals that it will announce its roadmap for the year 2022.

In addition to this event, Nothing also announced a $70 million Series B fundraiser.
The latter is led by EQT Ventures and C Ventures and includes other participants such as CV, Tony Fadell’s Future Shape, Gaorong Capital and Animoca Brands.

This new fundraiser brings the total funds raised by Nothing to $144 million.

The startup announces that the new funding will be used to grow its product ecosystem and establish its London Hub.
Carl Pei added that he can’t wait to reveal more products that Nothing has worked on.

Several rumors, as well as teasers from Carl Pei himself, discussed the launch of a Nothing smartphone.
A report from TechCrunch claims that Nothing will introduce its smartphone next month.

An official of the new British company also announced that the company had accelerated the development of other technological products.
At the March 23 event, then, we might see Nothing unveil products like charging pads or other accessories.