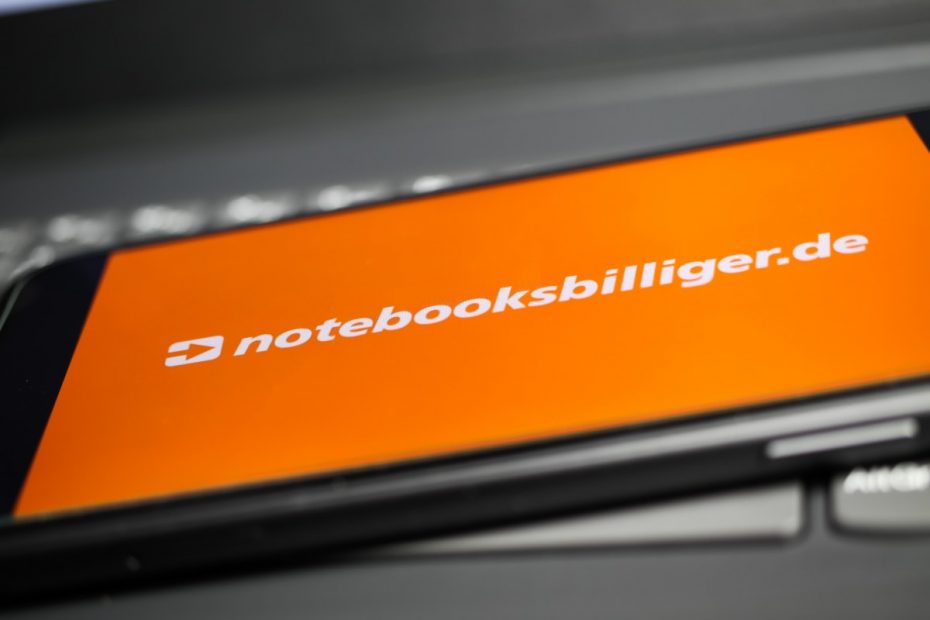 The online electronics retailer Notebooksbilliger is said to pay a fine of millions for monitoring employees via video.

Lower Saxony’s data protection officer Barbara Thiel announced on Friday that the contested practice at the company headquartered in Sarstedt near Hanover had run for at least two years without a legal basis. Cameras would have recorded workplaces and common areas of the staff as well as warehouses and sales rooms. Customers in waiting areas can also be seen on some recordings.

The argument of Notebooksbilliger that they wanted to control the flow of goods or prevent possible theft, does not apply from their point of view, explained Thiel. “Video surveillance is a particularly intensive encroachment on personal rights, because theoretically the entire behavior of a person can be observed and analyzed with it.” The measure was not limited to a specific period of time, to specific employees or to suspected criminal offenses. Now the online retailer, who also operates brick-and-mortar stores, is supposed to pay 10.4 million euros.

Notebooksbilliger rejected the allegations and appealed against the fine. The amount was “in no relation to the size and financial strength of the company as well as the seriousness of the alleged violation,” said boss Oliver Hellmold. “In the case of missing or damaged goods, the stored records are examined for clues at a later date. This procedure is standard for shipping and logistics companies. ” dpa