Nokia sues Oppo for unauthorized use of patents 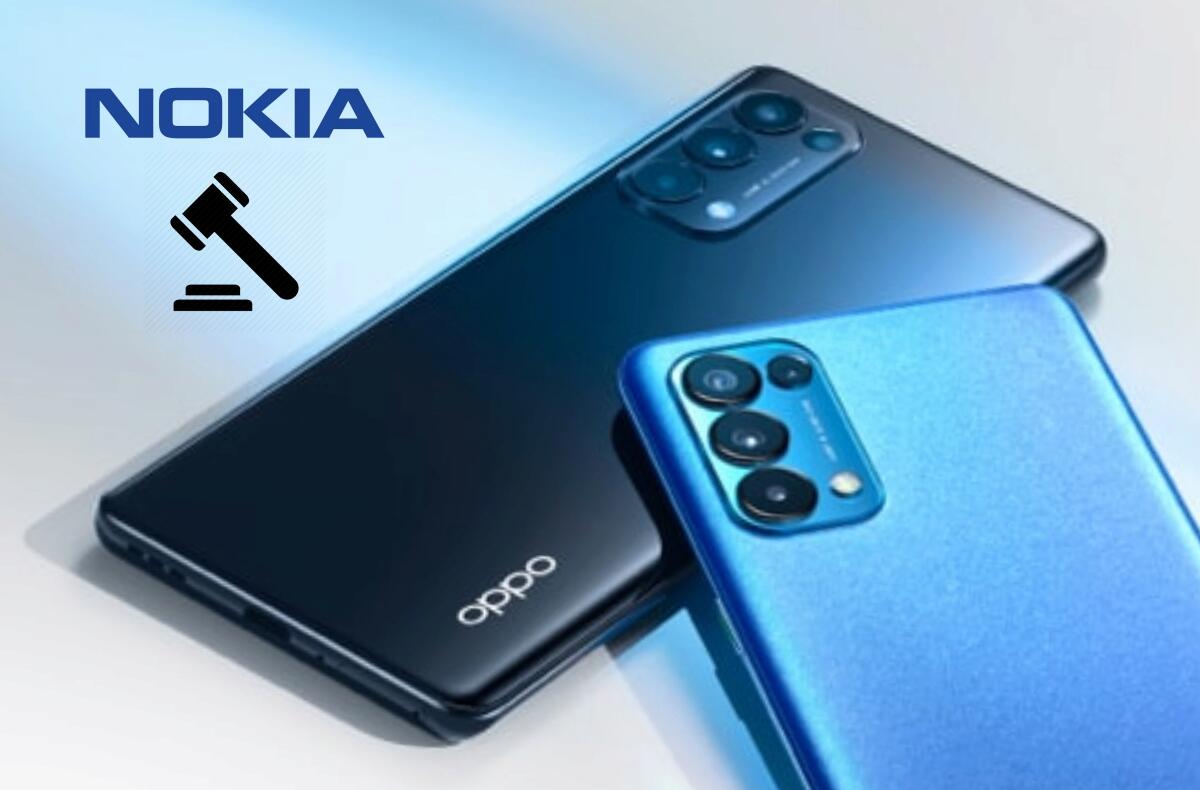 Nokia, now more of a brand referring to the former Finnish mobile empire, is suing Chinese company Oppo for illicit use of some of its earlier patents. It is said to be a technology that both parties first agreed to use in 2018. Nokia has now placed patents on the table quantification of new requirementswhich Oppo refused. The first named company thus responds with a lawsuit.

“We negotiated an extension of patent registration, but Oppo ours fair and reasonable offer refused. Litigation is always the last resort for us, and we have offered to launch an independent and neutral arbitration to settle the matter amicably, ”said Nokia about the case. The other party, on the other hand, allegedly described the conduct as “Shocking” and disrupting the fair dealings so far. The action concerns the markets in England, Germany, France and India.

It has not yet been published what exactly is at issue. Significant audio technology OZOwhich Oppo has in several phones, however, it is allegedly not. The same lawyers who managed to win patent disputes in a battle with Lenovo and Daimler are working on the lawsuit on the part of Nokia.

What could the patent be about?