Nobody expected this update anymore 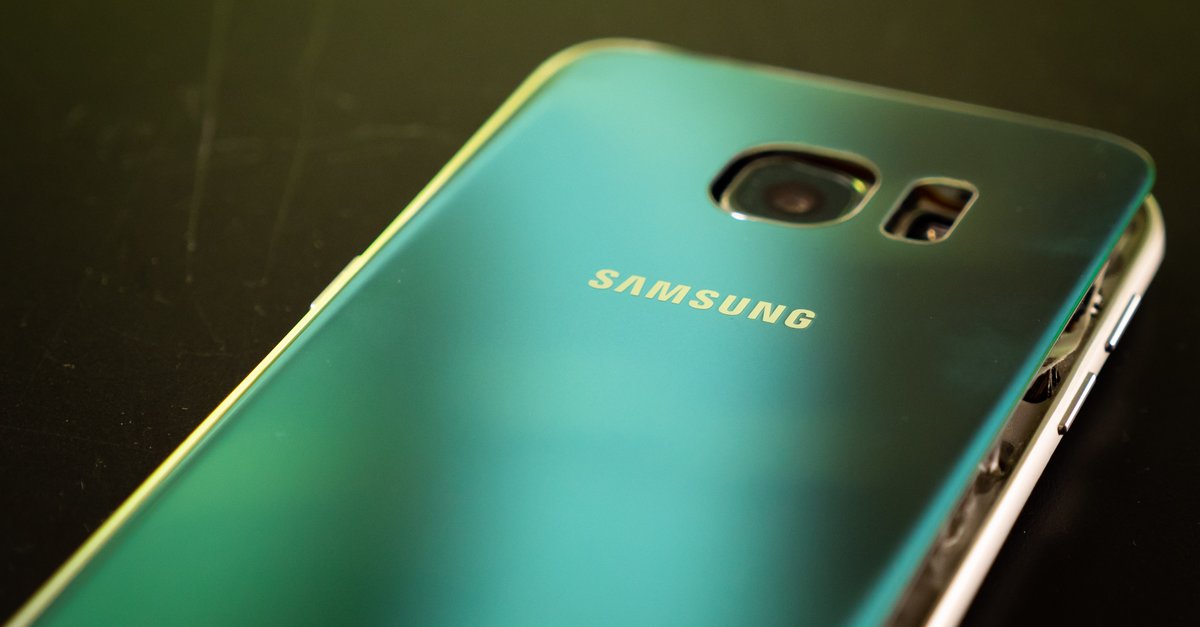 Samsung is now known for its excellent update policy. But that was not always so. With older smartphones, many owners had to wait a very long time for updates. Suddenly, Samsung released a software update for phones that are basically ancient.

The update for the Galaxy S6 smartphones has already arrived in the Netherlands and Belgium. It is being rolled out in waves and should also be available to German users in the foreseeable future. This is a very small update that only fixes the biggest problems. So if you are still using the Galaxy S6 and the update is offered to you, you shouldn’t be surprised why you’re still getting an update, but install it directly. It remains to be seen whether there will be more software updates. You shouldn’t count on it.

Android 13 is only available for the latest Samsung phones:

Samsung’s Galaxy S6 is just one extreme example. Many older smartphones that are actually no longer supposed to receive updates are currently being supplied with a new software version to close gaps. So if you have an older cell phone such as a Galaxy A40 or a Galaxy S8, you should start looking for updates now. A lot is currently being rolled out and you could be taken care of again.