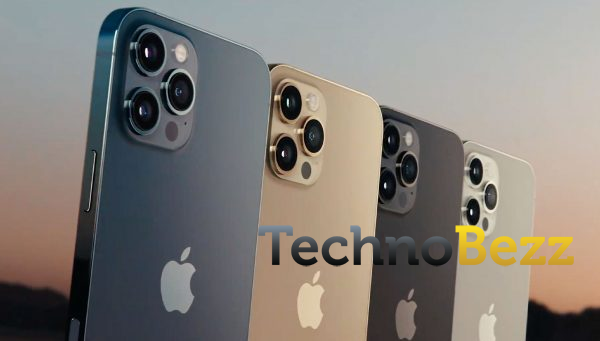 A large section of the people who prefer an iPhone over smartphones manufactured by other companies is photography enthusiasts. The ability to click great pictures is, arguably, one of the most appealing features of the phones manufactured and distributed by Apple. There have been instances where people gave up on their DSLR cameras after investing in an iPhone. They felt the pictures clicked on an iPhone were as sharp as the ones clicked using a professional camera. In the last couple of years, many feature-length films have been shot using an iPhone.

Upgrading for a better camera experience? Time to reconsider

Whenever a new range of iPhones are launched, prospective customers keenly look forward to getting information on the camera specifications and whether the new models have any feature that makes the experience of clicking pictures better. Some users go to the extent of replacing their recently-bought iPhone with the new model if they feel that the latest model would help them click better pictures. The camera of an iPhone, therefore, is of utmost importance.

For those who were looking forward to upgraded camera lenses in the upcoming range of iPhones, here is some news that might leave them a little disappointed. The news is that Apple does not plan to make any major upgrades to the camera lenses of the iPhone till next year, ie, 2022. This unconfirmed piece of information comes from a research note published by Ming-Chi Kuo.

Kuo, who works as an analyst in a financial services group called TF International Securities, is known to have some good contacts in the Asian supply chain of Apple. For a long time now, Kuo has been writing news reports pertaining to the future plans of the global tech giant. Most of the information featuring in his report notes turns out to be true and that is one reason why he enjoys a lot of credibilities.

What does the expert say?

According to Kuo’s research note, a pricing was taken place between two lens supplying companies, Genius Electronic Optical and Largan Precision Optical. While Largan has offered to cut down its prices for its clients including Apple, Sunny Optical has recently been associated with Apple as a camera lens supplier. The growing competition has become a cause of concern for Genius Electronic Optical as Apple is one of its major clients and it is heavily dependent on it.

Kuo has specifically stated that iPhone users should not expect any upgrade in the camera lens till 2022. There is a possibility of major lens suppliers like Genius Electronic Optical facing certain challenges beyond this period too.

While Kuo’s prediction cannot be dismissed, being the giant that Apple is, one can definitely expect certain, even though minor, improvements in the overall camera or lens quality of the upcoming iPhone models. Even if it decides to hold back hardware upgrades, one can expect some improvement on the software front.