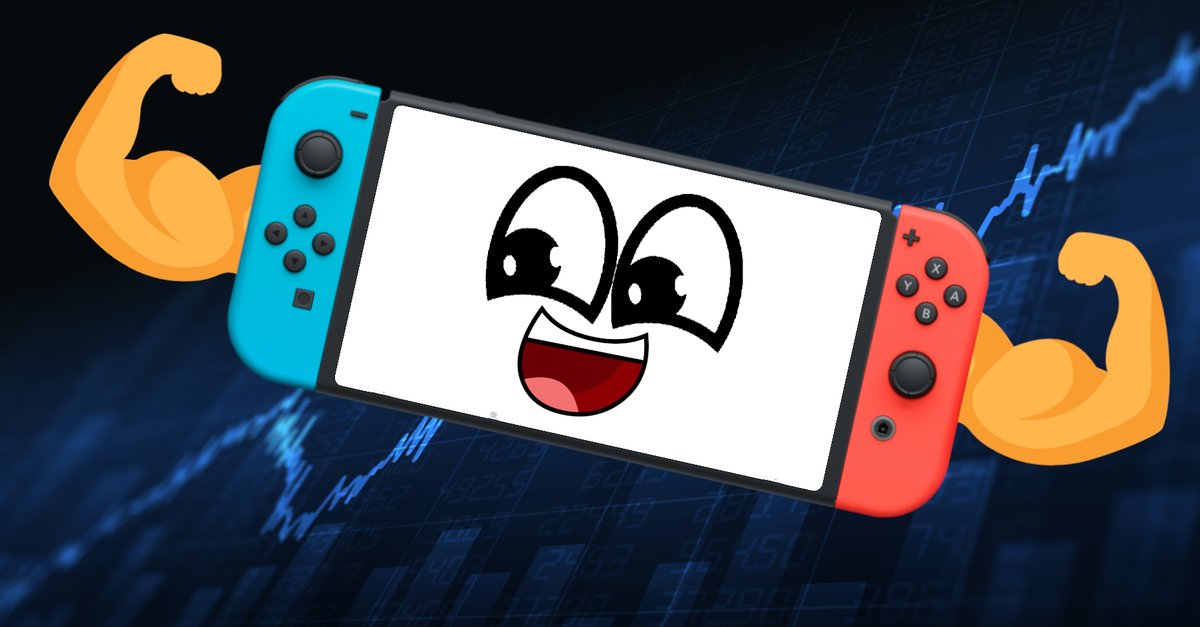 A reason to celebrate for Nintendo – the Switch continues to sell like hotcakes. Now it has overtaken another console with its sales figures.

That’s happy Nintendo’s hybrid console – The Switch has reached another milestone. It has actually managed to put another console in the shade with its sales figures. Shortly before the presumed announcement of the Switch Pro, there is another reason to pop the corks at the Nintendo headquarters.

Since 2017 the Nintendo Switch is already on the market. Since then, the hybrid console has been selling like sliced ​​bread. Now it has put another console in the shade: the then trend-setting Xbox 360. But that’s just the beginning – the Switch could soon overtake the PlayStation 3 as well.

According to the magazine VGChartz the Switch has already been sold over 86 million times. This currently corresponds roughly to the respective sales figures of the Xbox 360 and the PlayStation 3, the latter console currently still one step ahead Has:

Even compared to its big brother – the Wii – Nintendo’s current console looks old. To top the sales of the Wii, the switch is still missing nearly 15 million sales. And that could be difficult at first. During the pandemic, Nintendo also struggled to avoid delivery bottlenecks on the Switch.

If Nintendo took these fan requests into account, the Switch could sell even better:

But that doesn’t mean the Nintendo Switch’s chances of hitting nine-digit sales are slim. After all, the console has “only” been on the market for four years. So there is still room for improvement. Do you think the Switch will overtake the Wii? Feel free to write us your opinion on Facebook!