Nintendo reveals how to save your switch from battery death 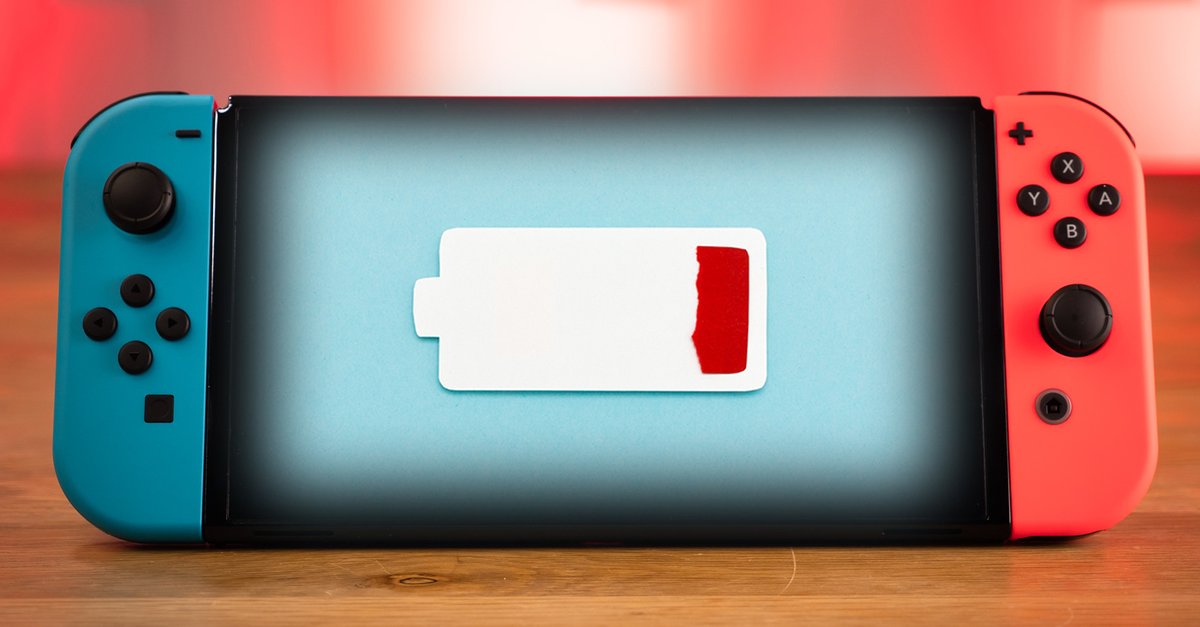 If you’ve had your Nintendo Switch sitting around in a drawer for months, it might already be too late. Because if you don’t supply the battery with electricity at regular intervals, you risk a real horror scenario.

Nintendo Switch: Your battery should always be charged

If you own a Nintendo Switch, you might think charging your console is the most normal thing in the world. But apparently there are many gamers who like to neglect the battery of their handheld components. Because in a tweet, Nintendo’s Japanese support reminds players to charge the battery no longer than six months without leaving power supply.

Otherwise it could happen that the battery of your Switch finally gives up the ghost and cannot be recharged. A horror scenario. Of course, this applies to both the Switch and the Switch Lite. Especially if you should stow away your console at some point because the switch should give way to newer models, such as an OLED switch, it is worth a regular charging to think.

Proper storage is therefore the be-all and end-all. Who doesn’t remember the many good ones Gameboyswho have fallen victim to leaking batteries? You want to keep your Nintendo Switch in good condition and make sure that the battery remains functional for a long time? Then take a look at our article, where we explain how you can charge your Nintendo Switch.

Do you want to get the absolute maximum out of your switch? Then take a look at these handheld console accessories:

Best Switch accessories at a glance

So don’t forget to charge your Nintendo Switch regularly, otherwise there is a risk of an annoying battery death. Most gamers will probably always keep their console in the docking station, but for everyone else: charge regularly!