Next in line. Facebook and Telegram are preparing their own Clubhouse copies - Free to Download APK And Games Online

Next in line. Facebook and Telegram are preparing their own Clubhouse copies 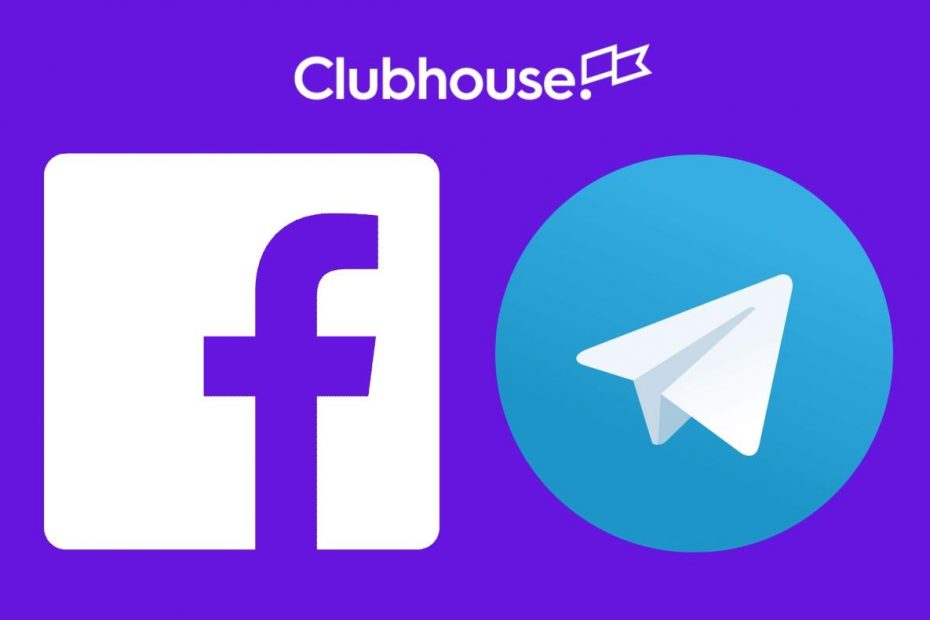 Clubhouse is a phenomenon that has gained the attention of a huge number of people and which is now urgently trying to imitate any competing service. Twitter seems to be very close, Instagram is already working on customizing one of its similar features and other big players line up. Recent rumors suggest that a mechanism similar to Clubhouse should also appear on the social network Facebook and in the communicator Telegram. This is indicated by snippets of speculation and pieces of code in applications.

ℹ️ The feature appears to be in an early state of development, the UI is just a mockup at the moment. pic.twitter.com/vCBN7MCB6r

In the case of Facebook, the well-known reverse engineer Alessandro Paluzzi came up with information. He provided i graphic template, which the developers are said to be based on. At first glance, the resemblance to the Clubhouse is very clear. In the case of the telegram, the development is a bit further and a new function is said to have appeared in the beta version of the application. Pictures from this communicator were taken by the TestingCatalog server. If you want to try the new feature, it should be in beta release 7.6.

So Facebook and Telegram also caught the speeding train with the inscription Clubhouse and are trying to build part of their own business on its principle. When they’re fast enough, they can score mainly for Android users. The Clubhouse is not yet officially available for them. You can try at least the alternative developed by the Czech studio.