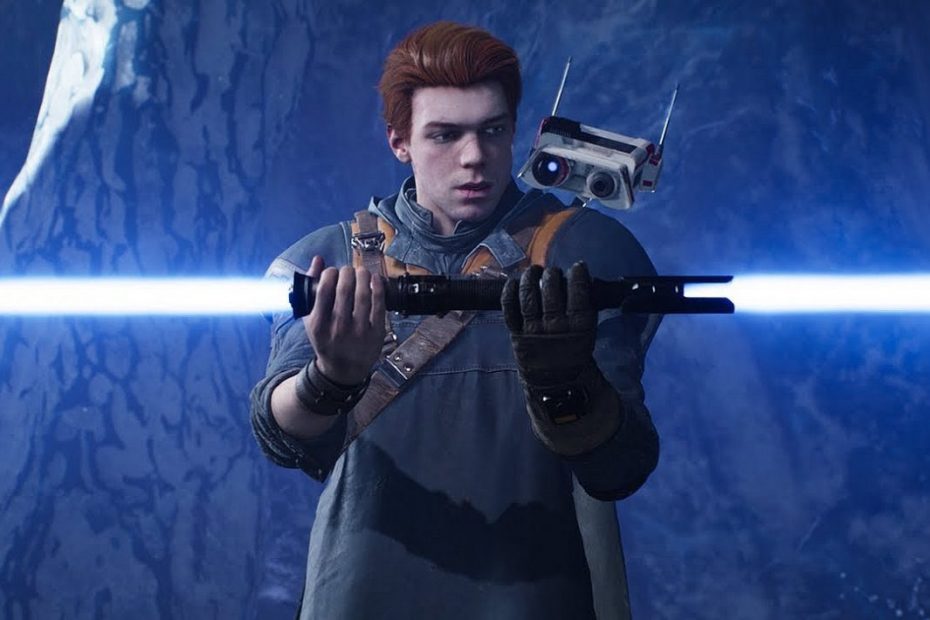 Respawn developers have delighted Star Wars Jedi: Fallen Order fans with free game enhancements on PlayStation 5 and Xbox Series X | S. Although it was possible to comfortably play on the new consoles the original version from the last generation, the game was not able to take full advantage of the power of the next-gene, did not run at a higher resolution and especially in combat sequences suffered from a lower framerate. However, this changes with the wave of a magic wand, and on all three mentioned consoles, the main character Cal Kestis can now move at 60 fps, instead of the previous 45 fps.

If you want to watch an improved version of the game, the first videos are starting to appear on YouTube, which clearly demonstrate a sharper image, corresponding to the high graphics settings from computers. However, the best improvement still remains the shift to 60 fps, thanks to which playing this type of games is undoubtedly more accurate and hand in hand with all the fixes released so far, it may be time to look at the Fallen Order again after more than a year.