Next-gen shooter shoots to the top of the chart 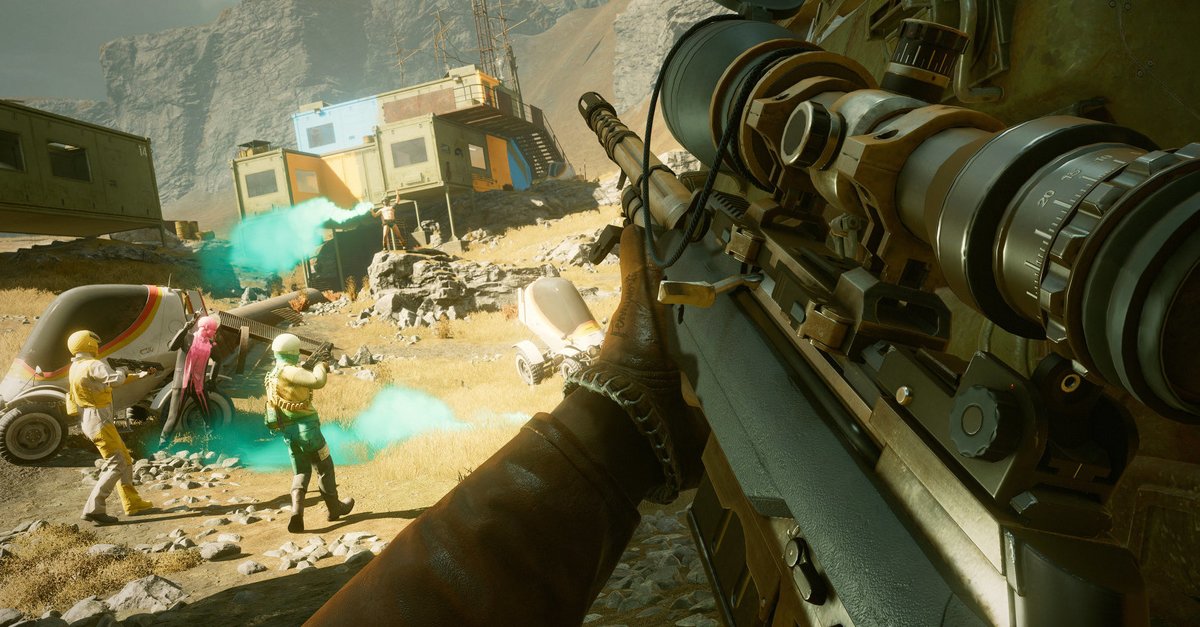 It can go that fast! Just yesterday, New World was at the top of the Steam charts, now the next-gen shooter Deathloop has taken this title under the nail.

Actually should Deathloop Already appear for PS5 and PC at the end of last year, but the corona pandemic thwarted this plan. Almost a year later, the time loop shooter has finally appeared and hits Steam like a bomb. A look at the current top seller list shows: Deathloop has developed ripped off the first place in the charts (Source: Steam).

In Deathloop you wake up one day in the role of Colt, an assassin, on the beach of an island that turns out to be a former army base. There’s a big party going on there that seems to never end. Because shortly before the end of the day, the time is reset and you wake up again at the beginning of the time warp. But you have one thing ahead of the party guests: In contrast to them, you can still remember the previous events even after the time jump.

How does deathloop play? We’ll tell you in our short video:

How do you escape the time warp?

To escape the time warp, you have to be within one game day 8 Find targets and turn them off. In addition to the use of numerous weapons, you also have gadgets, supernatural skills and your parcour skills at your disposal, which ensure that Dishonored players feel right at home.

But not only the guards who are scattered all over the island make your endeavor difficult. The mysterious Julianna is out for you too. The young lady can be controlled either by the AI ​​or by a real teammate.

On Steam, the reviews of Deathloop are currently balanced. Only 58 percent of all reviews are positive. Most of the critics criticize the terrible performance on the PC – the game would stutter even with top hardware. Seems like Bethesda has some room for improvement in this regard.

Deathloop was released on September 14, 2021 for PC and PS5 and currently costs 59.99 euros on Steam. The next-gen shooter will also be released for the Xbox next year.