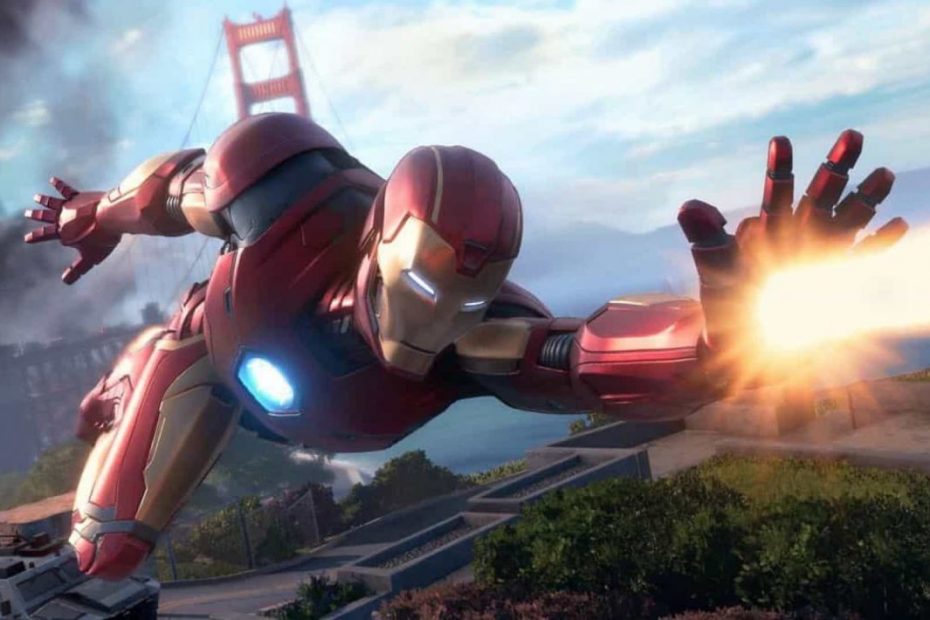 Avengers from Crystal Dynamics developers will see the release of a new DLC with Hawkey on March 18, as well as improvements for new consoles. It’s hard to tell what fans are more looking forward to, but the fact is that the next-gen upgrade can potentially bring in new players who have postponed the title until they can play it on the PS5 and Xbox Series. It is therefore not surprising that the developers are trying to entice in advance what players can expect and bring a detailed breakdown of news for both platforms. The tables that have appeared on social networks are quite versatile, and in addition to defining what resolution or frame rate we will play on the new consoles, they also explain the differences between the native next-gen version and the game running on new systems in backward compatibility mode.

First of all, the developers confirm that no matter where you play, the game will allow you to play across generations of both consoles, and you can naturally count on cross-gen stored positions. New for the native next-gen version, however, are even faster loading times, high-resolution textures, improved destruction, better audio, light reflections and anisotropic texture filtering. The differences between the PS5 and Xbox Series versions then come at the level of haptic response that the Microsoft console can’t offer and, surprisingly, in the absence of a choice of performance modes.

While on the PS5, gamers can choose to prefer a stable framerate of 60 fps or native 4K resolution, according to the table, the Xbox Series X doesn’t offer anything like that. In the case of the more powerful Xbox, only the full 4K option is listed, and in the case of the Xbox Series S, the technical maximum is 1440p. However, the information is confusing mainly because the table intended for the new Xbox does not mention the frame rate anywhere, so at the moment we can only assume how the Avengers will be on this console. It is also possible that the offer of two modes on the PS5 is the result of close cooperation between Square Enix and Sony, an exclusive feature that cannot be enjoyed on another platform (at least for now).