News for World of Warcraft -apkrig escaped even before BlizzCon 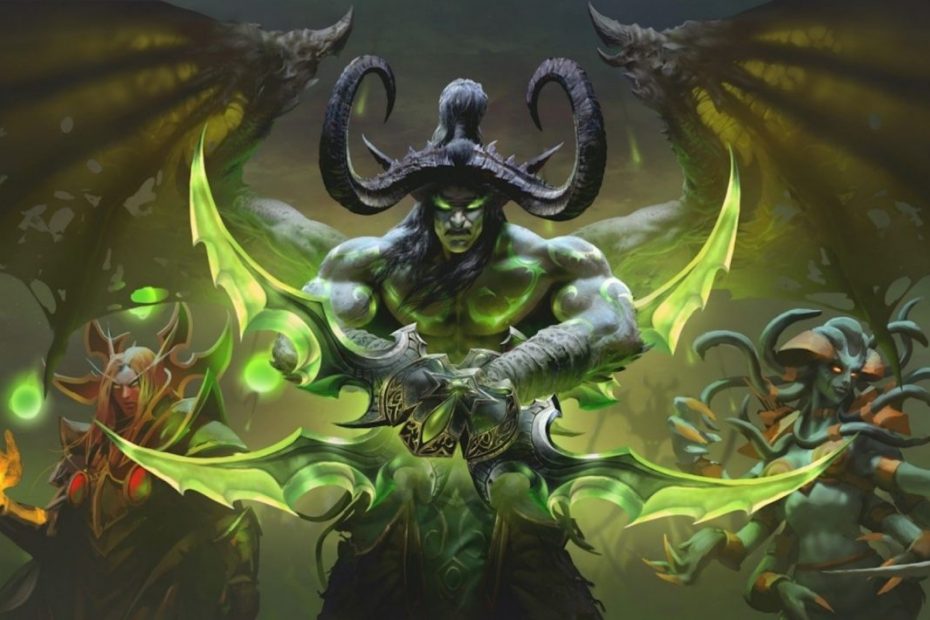 Although BlizzCon is not to start until tonight, the first information is already flowing to us now thanks to prematurely published details for journalists, which were caught by the Wowhead website. At the weekend’s event, Blizzard will present an old-new expansion of The Burning Crusade for the World of Warcraft Classic. The 2007 expansion was the first large data disk for the popular MMO, so it is logical that it is now expanding the classic version of WoW.

The players themselves will be able to choose whether they want to advance to the Burning Crusade phase with their characters, or whether they will remain true to the strictly classical era. Anyone who subscribes to World of Warcraft will automatically have access to the expansion without the need for additional fees, as is the case with World of Warcraft Classic.

In addition, a new update is being prepared for World of Warcraft: Shadowlands. Patch 9.1 will bring new content and will be called Chains of Domination. The last big data disc was released in November 2020, and by the release of Cyberpunk 2077, it had shortly become the fastest-selling PC game of all time. He sold 3.7 million copies on the day of issue.

Digital BlizzCon begins today at 11 pm with an opening ceremony and will run throughout the weekend. In addition to WoW, it will talk about Diablo IV, Overwatch 2 or the card game Hearthstone. However, based on previous indications, it is generally assumed that Blizzard will also present an improved version of Diablo II at the event. We will see when such a project could work out, because the publisher has previously announced that we do not expect a new Overwatch or a sequel to Diablo this year. Maybe so mobile.

A collection of classics from the 1990s

For a change, the existence of the Blizzard Arcade Collection was revealed through the database of the European rating organization PEGI. It contains three classics from Blizzard from the 1990s – The Lost Vikings, Rock & Roll Racing and Blackthorne. The PC version has a release date set in the database for today.