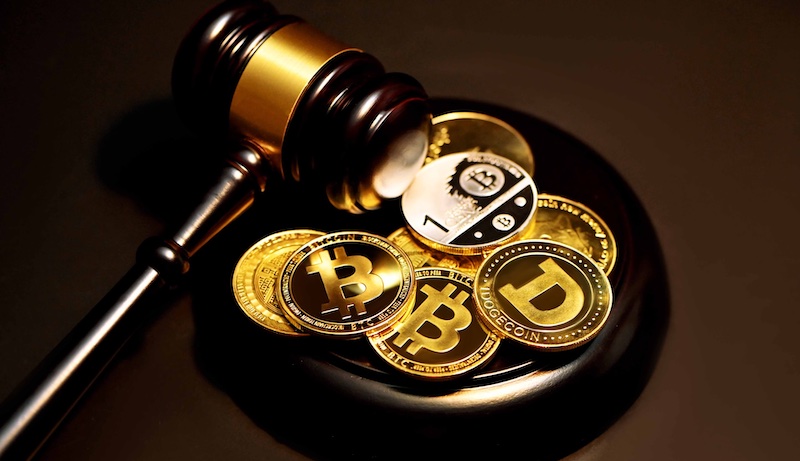 The US state of New York has imposed a two-year crypto mining ban for environmental reasons. Companies should therefore no longer receive permits if they want to use old power plants to mine digital currency.

The US state of New York has issued a ban on certain forms of crypto mining. To this end, Governor Kathy Hochul signed a new law. This is reported, among other things, by New York Times.

A corresponding moratorium will prevent crypto companies from being allowed to use old fossil fuel power plants to mine digital currency for two years.

Crypto mining: Bitcoin consumes as much electricity as a small country

As The Verge reports that the main focus is on the proof-of-work process used by Bitcoin. It is used to validate transactions. This form of mining is considered to be particularly harmful to the environment because it consumes enormous amounts of energy.

For comparison: Bitcoin consumes about as much electricity as a small country every year. This is largely because miners run specialized hardware 24/7 to add blocks of verified transactions to the blockchain.

The new law is the first of its kind in the US and is seen as an important step for New York, Hochul said. We are working to tackle the global climate crisis.

In order to get a better understanding of the process, the legislation also stipulates that the state prepares an environmental impact study for proof-of-work mining.

After China cracked down on bitcoin mining back in 2021, New York quickly became a new hub for cryptocurrency mining.

But that could soon come to an end and deal a blow to the already ailing crypto trade. No wonder, then, that interest groups are vehemently opposed to the new law.

Industry group Blockchain Association, for example, spent about $225,000 lobbying to prevent the law in 2022. Apparently, however, this attempt was unsuccessful.

The non-profit organization Earthjuice thanked Hochul. She set a precedent for the rest of the country and stayed true to New York’s climate goals.

In 2019, the US state passed a climate law to reduce its greenhouse gas emissions by at least 85 percent by 2050.