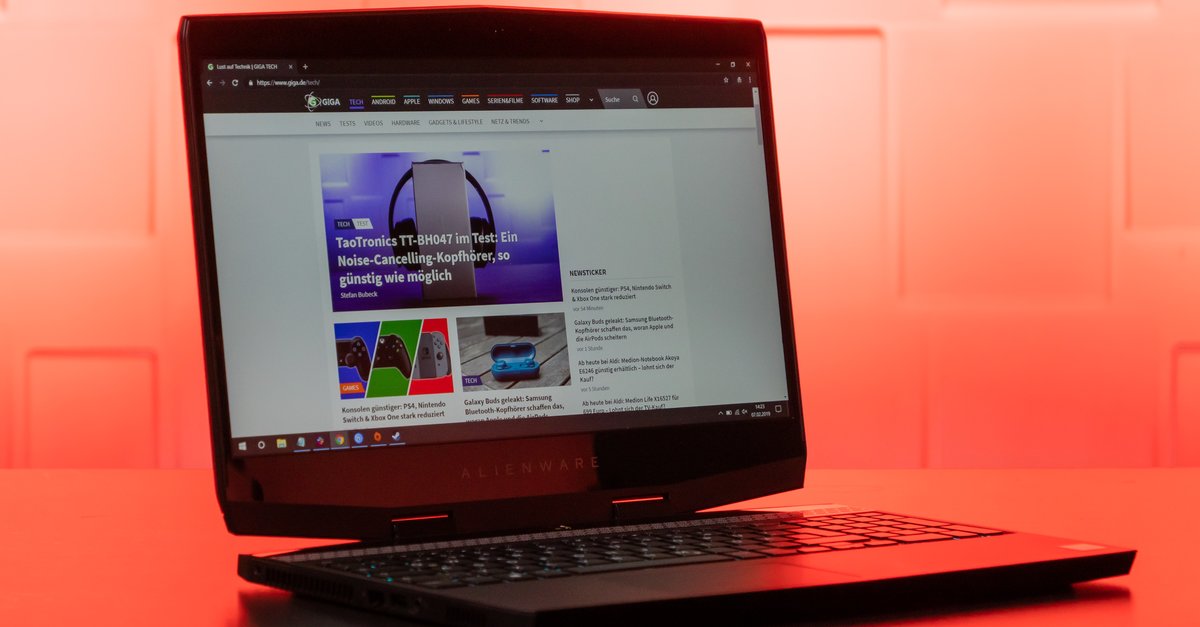 Google has released version 92 of its Chrome browser. The focus is on better privacy for users. One would also like to have taken care of the sometimes excessive energy consumption of Chrome. Important settings are also easier to make.

Chrome users can now update to version 92. Google has already started distributing it. If you don’t want to rely on the automatic update, you can also download the updated version manually. The Update is worthwhile in any case, because Google worked on several areas at the same time.

According to Google, important security settings can now be found even faster. This includes elements such as the microphone, the camera and the query of the location. Google itself speaks of security settings here. The user’s preferences can be checked using the “security symbol” on the left in the address line of the browser individually for each website easily set (source: Google).

Google also took care of the “Chrome Actions” introduced at the end of 2020 and expanded them. Among other things, the keyword “Safety Check” is new. Entering these words takes users to Overview page for passwords and to search for malware. But this is basically just an abbreviation, because the page can also be found in the classic way via the settings.

The automatic Check for possible phishing attacks now uses less electricity. Here, Google has introduced improved image processing that is said to be around 50 percent faster than before. The group relies on color recognition, among other things. If many colors match known phishing sites, the system will sound an alarm and issue a warning.