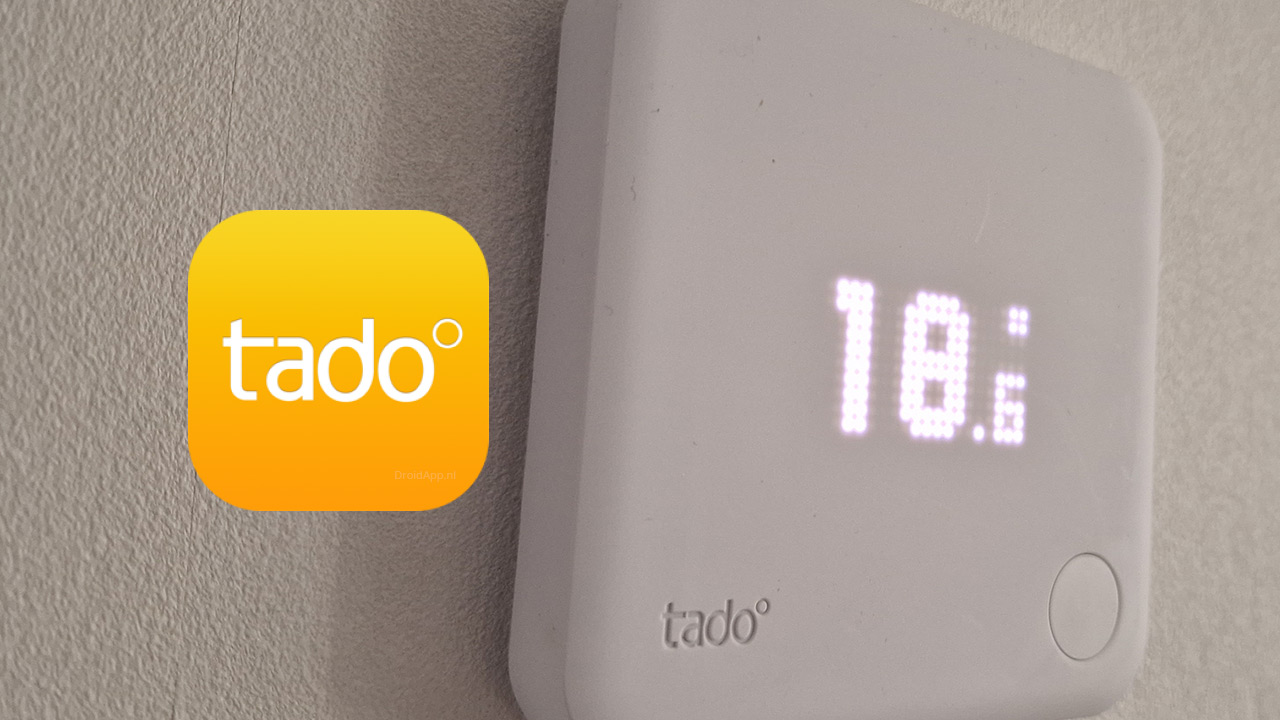 If you use Tado’s smart thermostat, you may just experience problems with the operation of the application. After the new update, the app no ​​longer starts, and that is highly inconvenient.

The new version of the Tado app was distributed as an update this week. The application allows you to control your smart devices such as your Tado thermostat, and you can also set schedules. Very useful, except after the new update. A new update was released on November 22, with no significant improvements or new features. However, it does bring a major bug, as we note to the editors, and a large number of users of Tado also report. The application no longer starts. All that can be seen is the orange-colored screen with the Tado logo.

Tado says in a response that he is aware of the problems. However, the brand does not seem to be in a great hurry with it. Today – if all goes well – a new update should be available that addresses the bug. That update is not yet available at this time. When you have added Tado to Google Home, you can still use the service via that platform. You can also use the web version of Tado and log in there with your account. You can do that via this link. You can also manage your schedules and such there. 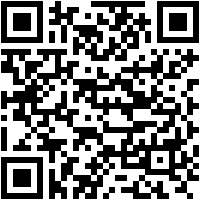