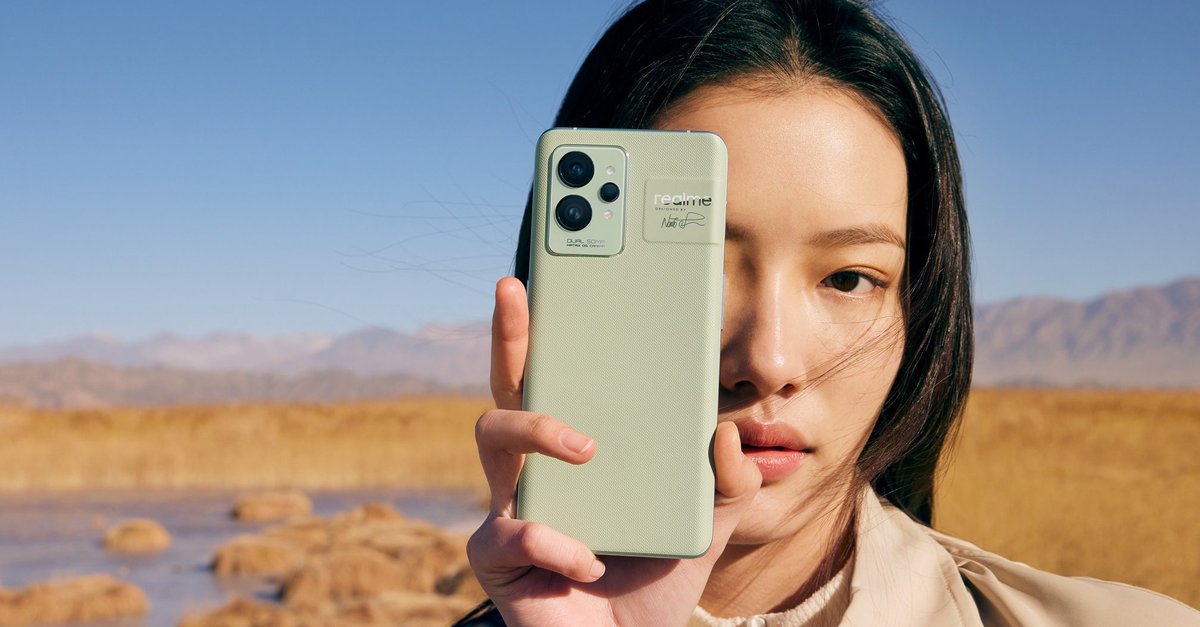 Realme is also active in Germany, but just like Xiaomi and soon OnePlus, they are introducing their new high-end smartphones initially only for China. The devices will soon be coming to Germany, so we already know what to expect. The Realme GT 2 Pro is actually a small price-performance hit. You get a lot of hardware for your money.

At prices starting at 3,699 yuan (approx. 515 euros), you get a 6.7-inch Quad HD + AMOLED display, which is also equipped with LTPO technology and not just one particularly high brightness supported, but should also work very energy-efficiently. As it should be for a high-end smartphone, 120 Hz is directly supported for a smooth display.

And no savings are made in terms of other equipment either. There is fastest “Snapdragon 8 Gen 1” processor, up to 12 GB of RAM and a maximum of 512 GB of internal storage. The battery measures 5,000 mAh and can be quickly recharged with up to 65 watts. The main camera on the back has a 50 MP sensor with optical image stabilization and an f / 1.8 aperture. With this, pictures should work well in low-light situations. There is also a 50 MP ultra wide angle. Saving was made on the telephoto lens. There is no such thing. Android 12 is used directly as the operating system.

You can watch the Realme GT 2 Pro in the video:

The slightly smaller Realme GT 2 costs even less at 2,599 yuan (around 362 euros). But there is also a 6.62-inch AMOLD display with 120 Hz, the Snapdragon 888 from last year, up to 12 GB RAM and a maximum of 256 GB internal storage as well as the 50 MP main camera. The ultra wide angle then only resolves with 8 MP. After all, the 5,000 mAh battery is also installed here, which should ensure a long runtime.

Both smartphones will initially be launched in China, but will soon also be launched in Europe. Realme has already confirmed this in the official press release. So it shouldn’t be too long before we can hold both Realme GT 2 smartphones in our hands. The prices in Germany are likely to be a bit higher.