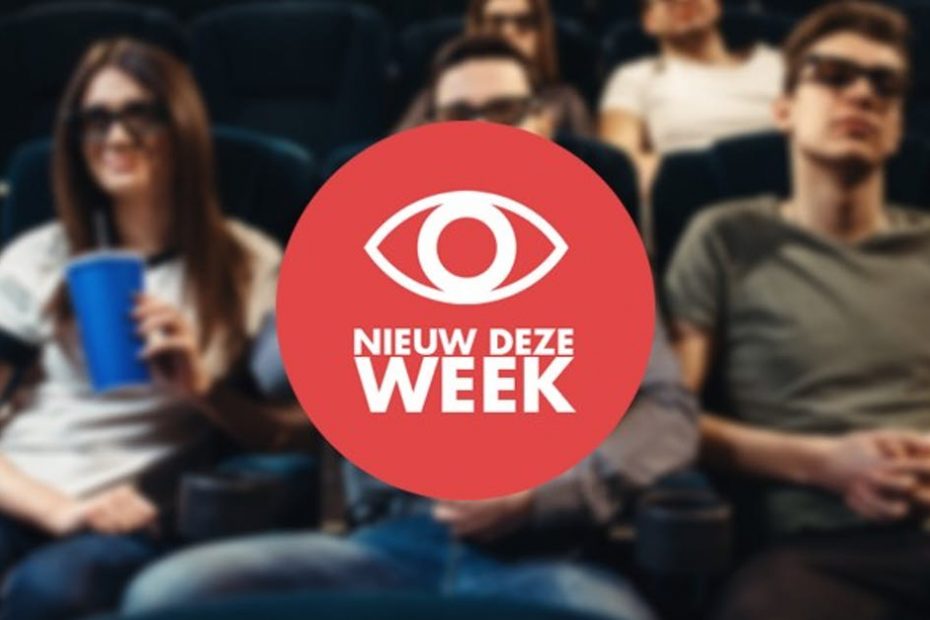 It is the weekend again and then we are only too happy to immerse ourselves in all the beauty that the streaming services have in store for us. From films and series to e-books and albums on Spotify. Here you will discover the most interesting novelties.

A mountain town is under the spell of a series of bodies that are always found after a full moon. This immediately leads to the belief in the existence of werewolves. Agent John completely dismisses this theory and thinks of a serial killer.

Inspired by the adventures of Arsène Lupine, gallant thief Assane Diop tries to avenge his father for the injustice done to him by a wealthy family.

Inside the world’s Toughest Prisons (S05)

Investigative journalist Paul Connolly voluntarily allows himself to be locked up in the world’s most violent prisons, where intimidation and cruelty reign.

→ Look inside the world’s Toughest Prisons

In ‘Ghost’, Tariq seeks the balance between his drug trade, study achievements, love life and family. To avoid the same fate as his father, he must become him – only better.

When CIA analyst Jack Ryan encounters a series of suspicious bank transfers, his search for answers takes him away from his desk and lands him in a deadly game of cat and mouse across Europe and the Middle East, where a rising terrorist leader prepares for a major attack against the US and its allies.

Leigh (Vinessa Shaw) is a mysterious woman with an almost supernatural attraction to men, who immediately become obsessed with her beautiful looks and sensual appearance. She uses her gift to her own advantage, but she has no control over it. Chaos breaks out everywhere she goes. Men get pushy and jealous women can drink her blood. One day she meets Guy (Robert Kazinsky), an ex-commando. Because he lost his sense of smell during a bombing raid, he seems immune to Leigh’s temptations. Guy protects Leigh from her vengeful victims. Slowly she falls in love with him, the only man she cannot wrap around her finger. But what secrets does he himself have to hide? Was their meeting a coincidence? Or does Guy have his own agenda? A chain of intrigues inevitably leads to a fatal confrontation. A dark, modern fairytale with horror and thriller elements.

In this dark, contemplative story by Steven Spielberg, an advanced prototype robot child, David, is programmed to show unconditional love.

→ Listen songs for the drunk and broken hearted

We have already given you a nice selection from the new range of streaming services, but there is of course much more New This Week. Are you looking for other new movies, series and music on these streaming networks? On our sister site Nieuw Dit Week you will find everything that is new on Netflix, Film1, Videoland, Ziggo, Kobo Plus, Pathé Thuis and Spotify! Our Belgian readers can go to NieuwDezeWeek.be for the latest films and series on Netflix.