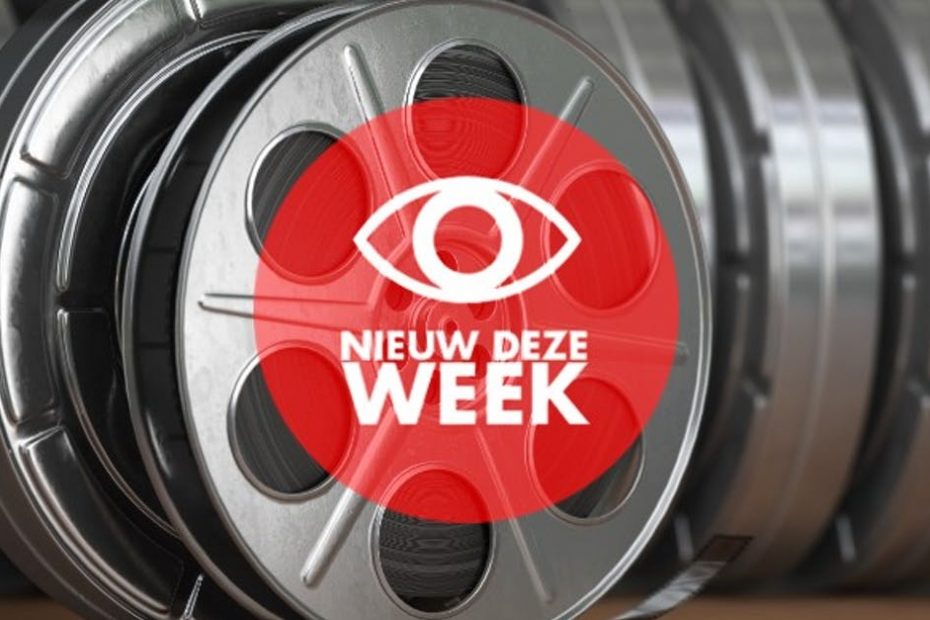 It is the weekend again and then we are only too happy to immerse ourselves in all the beauty that the streaming services have in store for us. From films and series to e-books and albums on Spotify. Here you will discover the best new content.

Espionage work is serious business. Over time, the tools and technologies developed for it have become just as important as the spies themselves.

The House with a Clock in Its Walls

The young orphan Lewis has to live with his uncle Jonathan in his creaky old house. However, this is not an ordinary house, but a house where the furniture, the stained glass windows and other aspects of it come to life.

→ Watch The House with a Clock in Its Walls

As Archie and his friends go through a lot of sex, romance, school and family life, they become embroiled in a dark mystery in Riverdale.

STAR TREK: LOWER DECKS was developed by Emmy Award winner Mike McMahan. This new half-hour comedy animated series puts the spotlight on the support crew serving in 2380 on one of Starfleet’s least important ships: the USS Cerritos. Ensigns Mariner, Boimler, Rutherford and Tendi must keep up with their obligations and their social lives, while the …

Martin is one of Wall Street’s most promising young bankers. He is facing a golden future. Until he discovers that his own bank is cheating large amounts of money laundering. He rings the bell, but is demoted and sent to a branch in his hometown in New York province. Martin soon realizes that this location was not chosen by chance.

Producer Forest Whitaker’s comic crime drama splashes off the screen, captivating audiences at the Sundance and Cannes film festivals with its masterful blend of elements from House Party and Boyz ‘n’ the Hood. Malcolm is a brilliant geek with an obsession with 90s hip hop. He plays in a punk band together with his two best friends, but gets a lot of criticism at school for their old-fashioned style. When someone puts drugs in his backpack, Malcolm gets a lot of misery. But Malcolm cannot be denied. He must and will fulfill his ambitions: be admitted to Harvard, conquer his dream girl Nakia and cash a fortune in bitcoins …

Some say Benedikt Ríkardsson is an unorthodox radical; he calls himself an honest Icelandic citizen. Who is better suited as the voice of this great nation.

Wherever in the world, whoever the intended victim is, every threat is efficiently neutralized by Will Robie. But when he is suddenly unable to take out his target while on a foreign mission, his world collapses. And to regain the unique qualities that make him the best, he must confront what he has spent twenty years trying to forget: his own past.

Will Robie grew up as a child in Cantrell, a small town on the Gulf Coast in the state of Mississippi. After high school he cut all ties with his family and left, never to look back. Until his father is arrested on charges of murder.

Against his father’s wishes, Robie decides to dive into the case with Jessica Reel, but that quickly leads to more questions than answers. It leads them to Cantrell’s dark side, where they deal with the life-threatening consequences of decisions made in the past. And this time there is no escape for father and son anymore …

We have already given you a nice selection from the new range of streaming services, but there is of course much more New This Week. Are you looking for other new movies, series and music on these streaming networks? On our sister site New This Week you will find everything that is new on Netflix, Film1, Videoland, Ziggo, Kobo Plus, Pathé Thuis and Spotify! Our Belgian readers can visit NieuwDezeWeek.be for the latest films and series on Netflix.