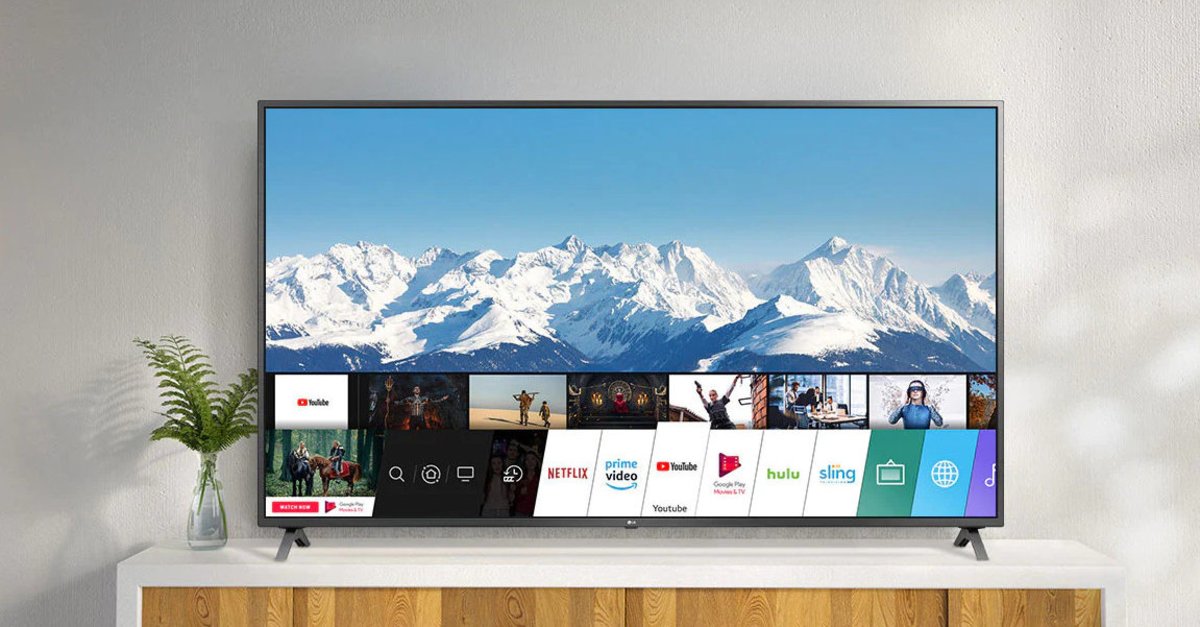 The channels of RTL+, formerly known as TVNOW, will soon land on LG televisions. The paid streaming offering includes over 55,000 hours of programming, but there’s one key caveat when it comes to the TVs themselves – only the latest smart TVs from LG are supported.

The premium streaming offer from RTL, which is now called RTL+ and used to be called TVNOW, will soon also be available as App for LG Smart TVs. Customers in Germany, Austria and Switzerland have access to 15 channels and over 55,000 hours of programming, provided their LG television is a newer model.

The announcement states that at least webOS 5.0 must be running on the smart TVs. This means that only TVs built in 2020 or later are supported. The content of RTL+ can also be viewed soon with the successor, webOS 6.0 from 2021 (source: Digitalfernsehen.de). According to RTL, the offer will be made to two million potential customers. However, a paid account with RTL+ remains a prerequisite.

With televisions from other manufacturers, it does not necessarily have to be a newer model. Sony supports RTL+ on TVs sold from 2016 onwards. Owners of older Samsung TVs can also use the former TVNOW offer without difficulty. for Receiver from Sky, Telekom or Vodafone (Unitymedia) the RTL channels are also available.

In the video: Everything you need to know about TV streaming offers in Germany.

In addition to the free version of RTL+, which can only be viewed via the web and with advertising two premium packages available. At least 4.99 euros per month are charged here. However, customers still have to put up with a commercial. RTL+ only becomes completely ad-free for EUR 7.99 per month.