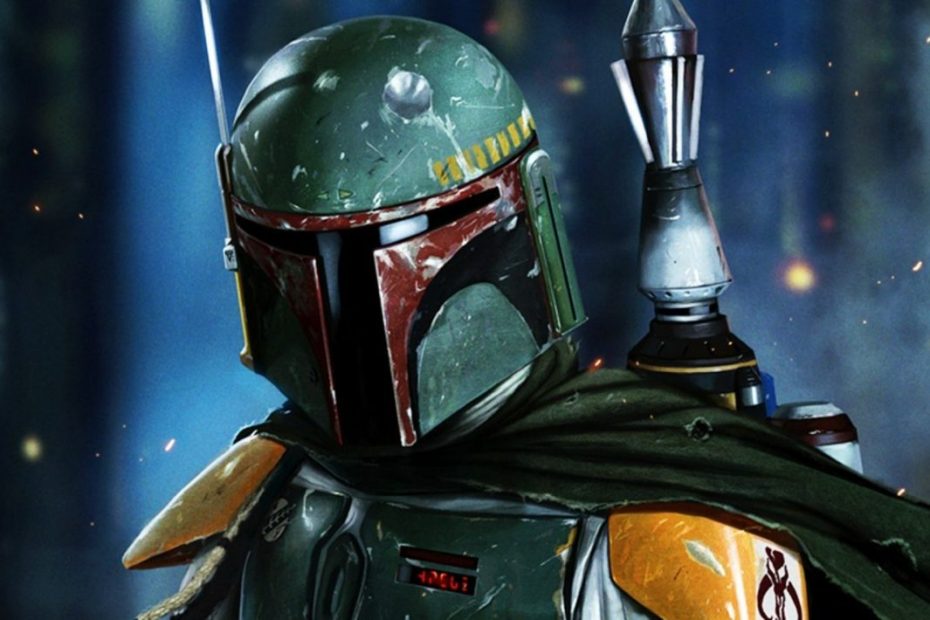 So I shouted a little in the middle of the week. By Friday, there had been such news that my head was spinning. After a long time, I had to really weigh carefully what would fit in the summary and what would not. And to prove what we didn’t have time to cover, I added such a telegraphic summary of the most important of the “less important”. Sit comfortably, today it will be a full-fledged watch.

01:07 – Lucasfilm Games presents Star Wars: Hunters. A new game from the Star Wars universe will pit various heroes against each other in multiplayer

04:44 – Knockout City is a new crazy multiplatform discharged from EA. The authors of Mario Kart Live: Home Circuit entice us to a mix of sports and events. The beta is coming this weekend

09:27 – Splatoon 3, Mario Golf and other news from Nintendo Direct. If you do not have time to discuss the whole broadcast, we have a brief summary of the most important things for you

18:30 – Watch the trailer for Mortal Kombat. The first trailer got on the internet prematurely. The official version is already available

21:55 – FPS Boost on Xbox will quadruple the framerate of older games. The first supported titles include Far Cry 4, Watch Dogs 2 or Sniper Elite 4

25:55 – Compound Fracture is a retro survival horror movie with dinosaurs. Another game with prehistoric lizards relies on graphics inspired by 32-bit consoles

35:52 – In MotoGP 21 you have to get on a motorcycle yourself after a fall. Developers from the Milestone studio promise the most authentic year yet. This year they will release several games

39:59 – There doesn’t have to be one in development, but two new Silent Hilly. It is said that a large Japanese company is working on the first one. The second game could be made by the Polish Bloober Team

52:18 – News for World of Warcraft escaped before BlizzCon. The classic version will be expanded by the old-new data disc The Burning Crusade. Shadowlands is also waiting for an update

56:40 – Telegraphic news at the end: pets in No Man’s Sky, anime Dota from Netflix and Valve, ban on the Very Positive studio on Steam, Intellivision Amico until the fall, Starbreeze is said to be fit, EA has completed the acquisition of Codies, The Sinking City on PS5, GCD only online, big demo Outriders and Saudi Arabia invests in video games