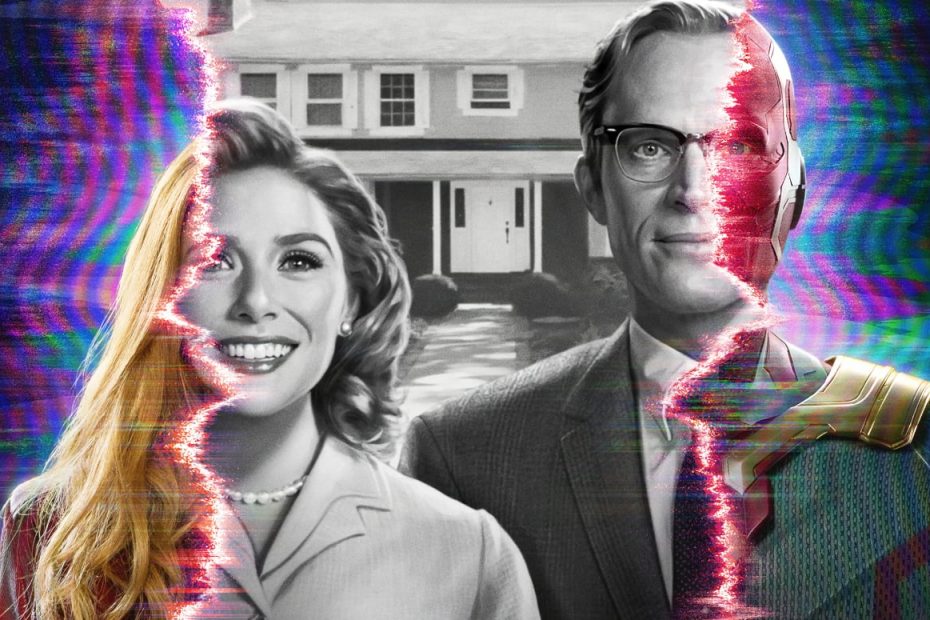 What will you watch on Netflix and other services next month? As you are used to from us, we choose a few cool series and films for you every month. This will be new on Netflix in January 2021.

All you have to do is put the series and movies on your list, or press play when the time comes. Our New to Netflix guide keeps you up to date with the must-see series and movies every month. Also, scroll down to see what’s new on Apple TV Plus and Disney Plus.

Omar Sy (known from The Intouchables) plays a thief in Paris in the new French series Lupine. His goal is to steal Marie Antoinette’s necklace from the Louvre in order to avenge the death of his father. He is inspired by the fictional thief Arsène Lupine.

Available on Netflix from 8 January.

Would you like to try meditation in the new year? This is now possible via Netflix. The creators of the popular meditation app Headspace have created a short series of videos for Netflix explaining the basics of meditation. With a calm voice and beautiful animations, this is a very accessible way to start meditating. Give it a try!

Available on Netflix from 1 January.

After a few seasons as a YouTube Original, the series Cobra Kai has found a new home on Netflix. The series follows up on the old Karate Kid movies. The characters are now thirty years older and have a lot of baggage. This third season follows the fierce events at the end of season 2.

From January 22 on Netflix.

The animated series Winx Club has been filmed for Netflix. The series follows five fairies who go to a prestigious school to learn more about their powers. How do they combine falling in love and fighting monsters? The series was created by the man behind The Vampire Diaries.

Available on Netflix from 22 January.

None other than Nicolas Cage takes you on a journey through the most famous swear words in this series. The series examines how words like ‘fuck’ and ‘shit’ came about, how they are used and what the cultural impact is.

Available on Netflix from 5 January.

With Apple TV Plus running for a while, the first sequels to ongoing series are starting to come out. Dickinson and The Servant are the first series with a second season.

This particularly fun series is about an alternative version of poet Emily Dickinson, with a modern twist. The second season takes place more than a year after the first season. Now that Emily’s great love is married to someone else, she focuses on her poems.

Justin Timberlake plays a criminal in this drama film who returns to his hometown after a long prison sentence. Where he used to be a star, but people now look at him very differently. Then he meets a special kid whose mother suddenly disappears. The duo bond because they both deal with people who judge them.

The second season of The Mandalorian is over (did you see that finale?), But the next potential top series for Disney Plus is ready. Scarlett Witch and Vision are trapped in the world of television programming in WandaVision.