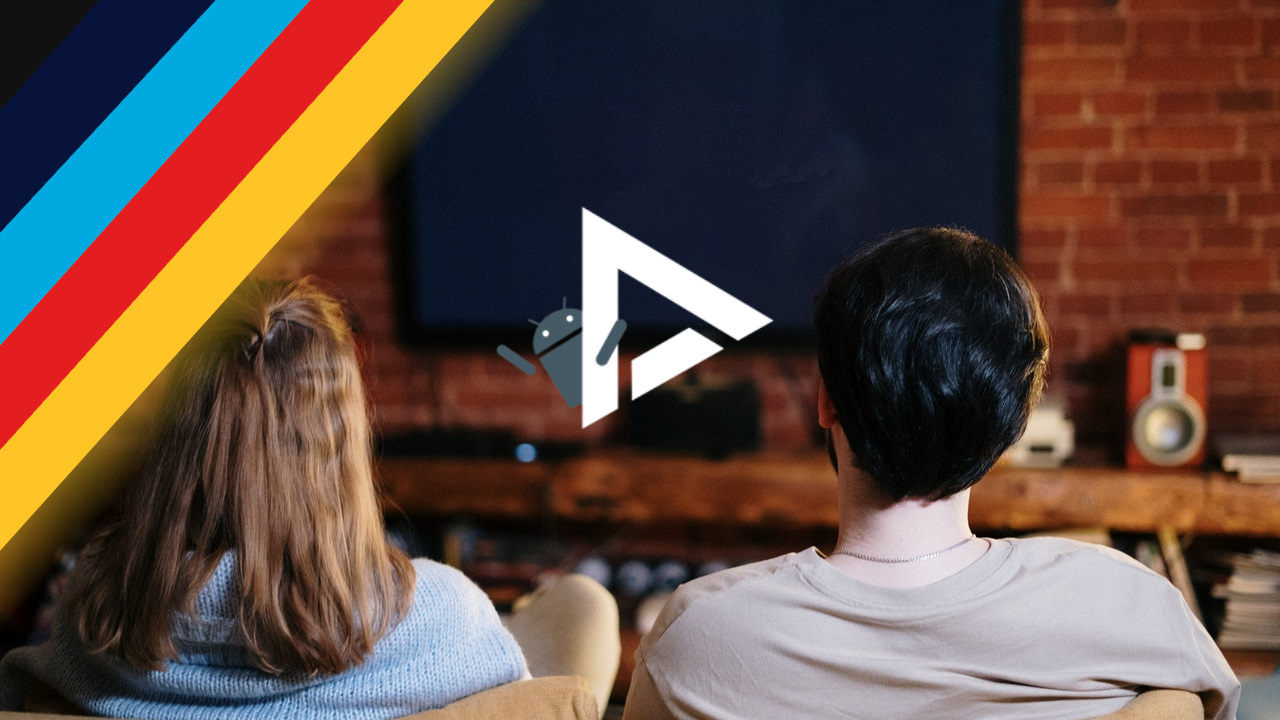 It’s 1995 and Leia Forman, daughter of Eric and Donna, is visiting her grandparents for the summer. There she meets the new generation of Point Place children. Under the watchful eye of Kitty and the stern gaze of Red. Sex, drugs and rock ‘n roll never die, they just change clothes.

Expert bakers elevate desserts with new ideas in an epic execution. The competition is now on to win over customers who need very special treats.

A top Israeli agent returns from retirement to hunt down a Palestinian militant he thought he had killed, setting off a chaotic chain of events.

A powerful sorceress in the body of a blind woman meets a man from a prestigious family who wants her help to change his fate.

A sudden tragedy pulls a city councilman’s wife out of her private life, forcing her to confront family secrets and her own troubling past.

The winds of change are blowing on election night and the French storm the streets in delight. But Élisabeth struggles to share the general mood of optimism. Her marriage is on the rocks and she will now have to support her family.

The Wild Port of Europe takes you into an unexpected story about the animals that live in one of Europe’s busiest port areas. From hedgehogs and polecats to lesser black-backed gulls, a kestrel, rabbits and even seals, discover how these animals find their way in a landscape that is constantly changing due to human influence.

Idina Menzel: Which Way to the Stage?

Documentary about the life and career of Tony winner Idina Menzel, culminating in a concert at Madison Square Garden in her hometown of New York City after a national tour.

The new children Tess and her brother Thomas have just entered class H3L. They quickly get to know the nice Roos, the rebellious Olivier and his best friend Faiz. How will they fit into the group and hold their own in H3L? Tess also keeps a video diary in which she talks about her classmates, and that is not always positive.