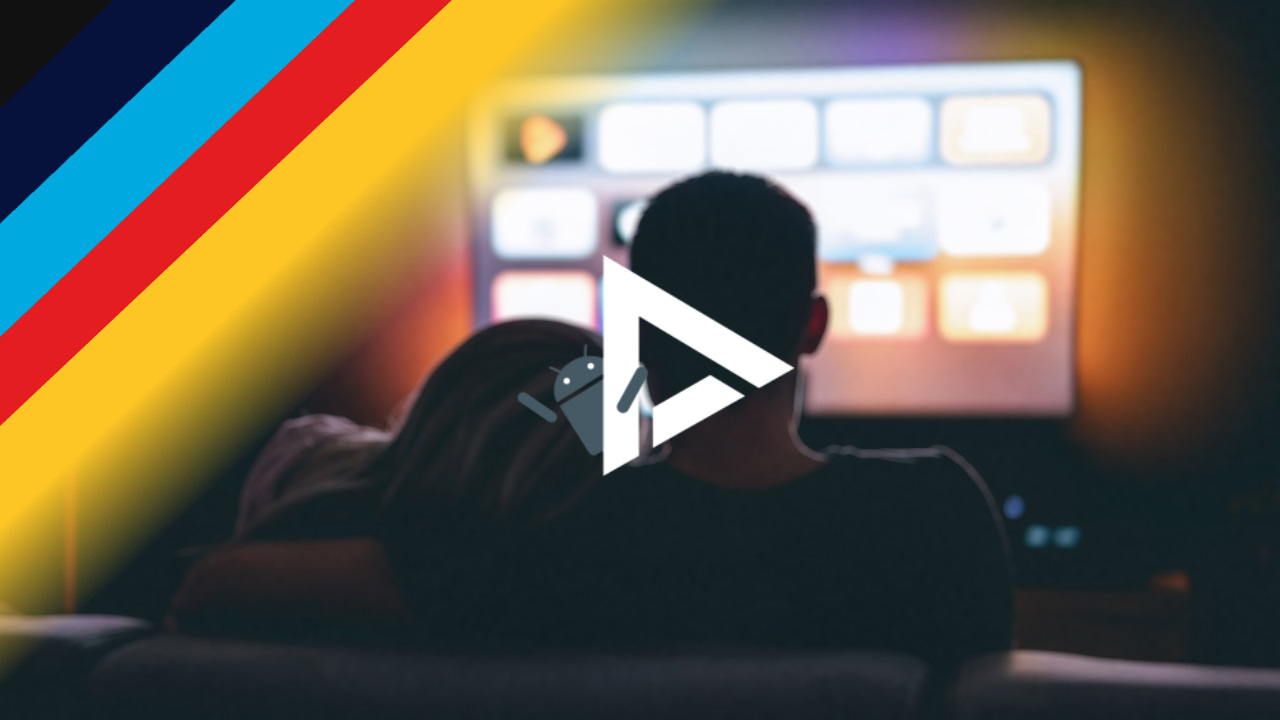 We have collected and listed the best titles for next week. You will find these films and series new on Netflix, Pathé Thuis, Disney + and more from week 4 of 2023.

April 1940. The eyes of the world are on Narvik, a small town in northern Norway, a source of the iron ore needed for Hitler’s war machine. During two months of fierce winter war, the German leader suffers his first defeat.

A girl with extraordinary psychic abilities joins two gifted teenage boys from a small ghost-hunting agency to battle the many deadly spirits that haunt London.

A powerful sorceress in the body of a blind woman meets a man from a prestigious family who wants her help to change his fate.

A sudden tragedy pulls a city councilman’s wife out of her private life, forcing her to confront family secrets and her own troubling past.

New York Times reporters Megan Twohey and Jodi Kantor reveal one of the most important stories in a generation — one that helped launch the #MeToo movement and shatter decades of silence around the subject of sexual assault in Hollywood.

Two strangers strike up a conversation during a long journey. One is a suspect in an unsolved missing person case and the other is an undercover agent on his trail. Their uneasy friendship becomes the core of this close-knit thriller based on the true story of one of Australia’s largest investigations and undercover operations.

In a world where everyone develops a power on their 18th birthday, Jen didn’t. She’s turning 25 and still waiting for hers. Lost in a big, confusing world and armed with nothing but a little hope and a lot of desperation, Jen begins her journey to find her maybe superpower. But as she does, she may discover the joy of just being okay.

The new children Tess and her brother Thomas have just entered class H3L. They quickly get to know the nice Roos, the rebellious Olivier and his best friend Faiz. How will they fit into the group and hold their own in H3L? Tess also keeps a video diary in which she talks about her classmates, and that is not always positive.

Twenty years after modern civilization has been destroyed, Joel, a seasoned survivor, is hired to smuggle Ellie, a 14-year-old girl, out of a suppressed quarantine zone. What begins as a small job quickly turns into a brutal, heartbreaking journey as they both must cross the United States and rely on each other to survive.