New on Netflix: 3 highlights for the weekend 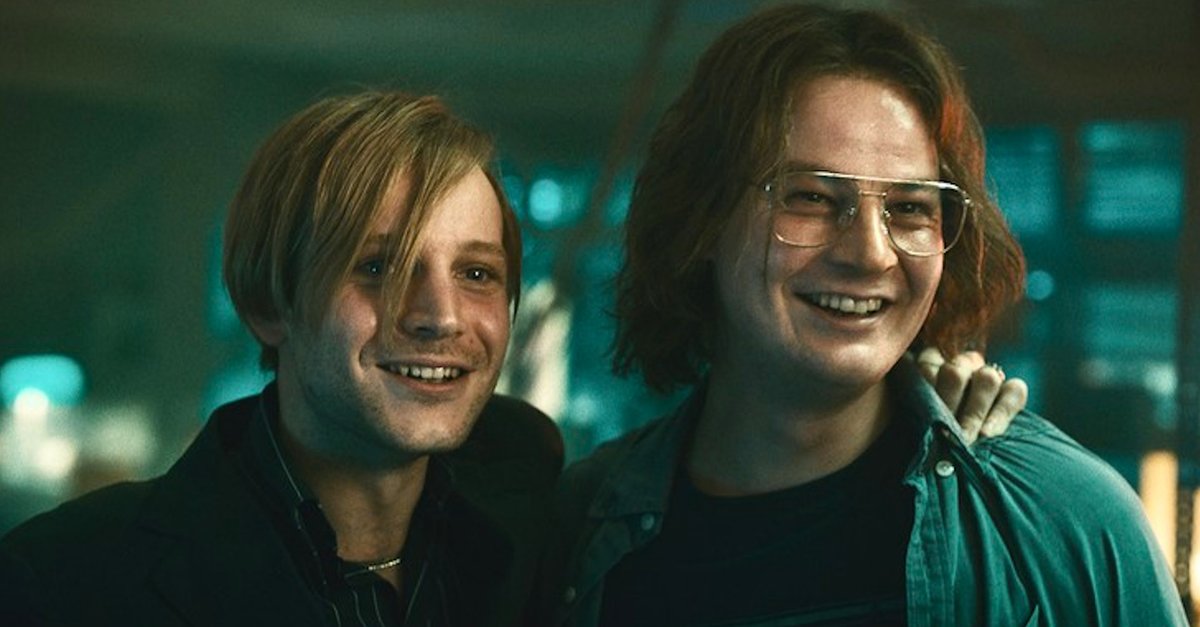 On the weekend, Netflix will not only bring a much-praised anime out of its magic box, but also an exciting Netflix original – which was filmed here in Germany! Here are 3 highlights on Netflix for the weekend.

With The Billion Dollar Code A new German Netflix miniseries comes into the streaming program: An artist and a hacker develop the Terravision program in Berlin in the 90s, which provides the basis for a digital globe. Years later they go to court against one of the largest corporations in the world: According to them, Google used their code illegally to create Google Earth.

The Billion Dollar Code is based on one true story and shows impressively how tough a process that involves billions of dollars can be.

In the French comedy series joint venture A failed entrepreneur tries his luck after a change in the law: cannabis is legalized, whereupon he gathers his family together to open the first coffee shop in France. This heartwarming series doesn’t take itself too seriously, but it never gets silly and holds up the high levels through the seasons. Tip for everyone who wants to see something light in the evening.

With Blue Period An original anime series appears on Netflix: Yatora Yaguchi is a talented student who gets good grades everywhere, but misses something in life. When a special painting captivates him, he feels so inspired that he joins the art club – and continues to immerse himself in the world of the arts.

The underlying manga Blue Period has already garnered a number of awards and praise in Japan. So the anime adaptation can’t do that much wrong, and if you want to dive deeper into the subject, you can buy the manga.