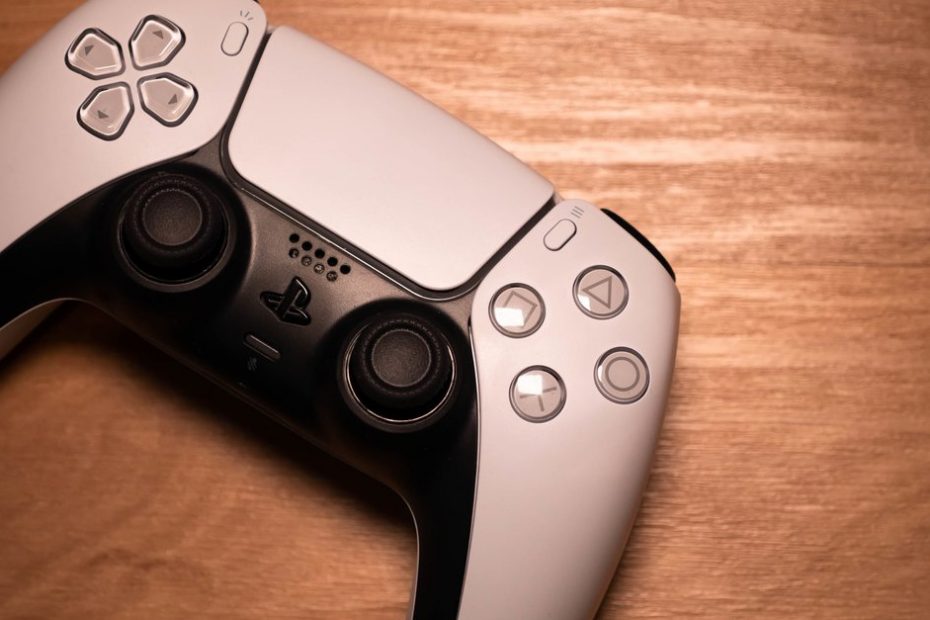 Although the PlayStation 5 comes up with numerous new functions, Sony has decided to withhold a feature from the console. A monitor manufacturer is now getting inventive and circumvents the problem with an ingenious trick.

While both Xbox Series S and Series X support a native resolution of 2,560 x 1,440 pixels (WQHD), Sony has so far not provided 1440p support for the PS5. Even the PS4 Pro did not support the resolution commonly used in modern gaming monitors, which caused some players to be displeased.

The lack of support for WQHD ensures that the console only outputs a native Full HD signal, which is then stretched to the size of the monitor. The result: the picture looks washed out and out of focus. To avoid this problem, gaming monitor manufacturer ViewSonic has come up with a little trick. The screens simply fool the PS5 into believing that they are a 4K model. As a result, the PS5 outputs a correspondingly high-resolution 4K signal. The resolution is then scaled down to the native WQHD resolution of the screens via downsampling. Compared to the usual upscaling variant, the picture looks significantly sharper.

The Xbox Series X / S and PS5 differ from each other not only in the supported resolutions. We explain what other differences there are in the video:

As Golem reported, the following ViewSonic models make use of the new feature after a firmware update. The corresponding patch should be rolled out promptly:

Native 1440p support on the PS5: will Sony provide the feature via update?

The lack of 1440p support is likely to be a thorn in the side for many gamers. The PS5 shouldn’t be written off yet. Sony has already commented on one Interview with AV Watch before the console start on the facts and assured, that the integration of the feature would not represent a technical hurdle, but the market demand has not yet existed.

How to get the most out of your PS5:

Should the number of players with 1440p systems increase, Sony could definitely give the PS5 WQHD support via firmware update. However, there is still no concrete schedule.