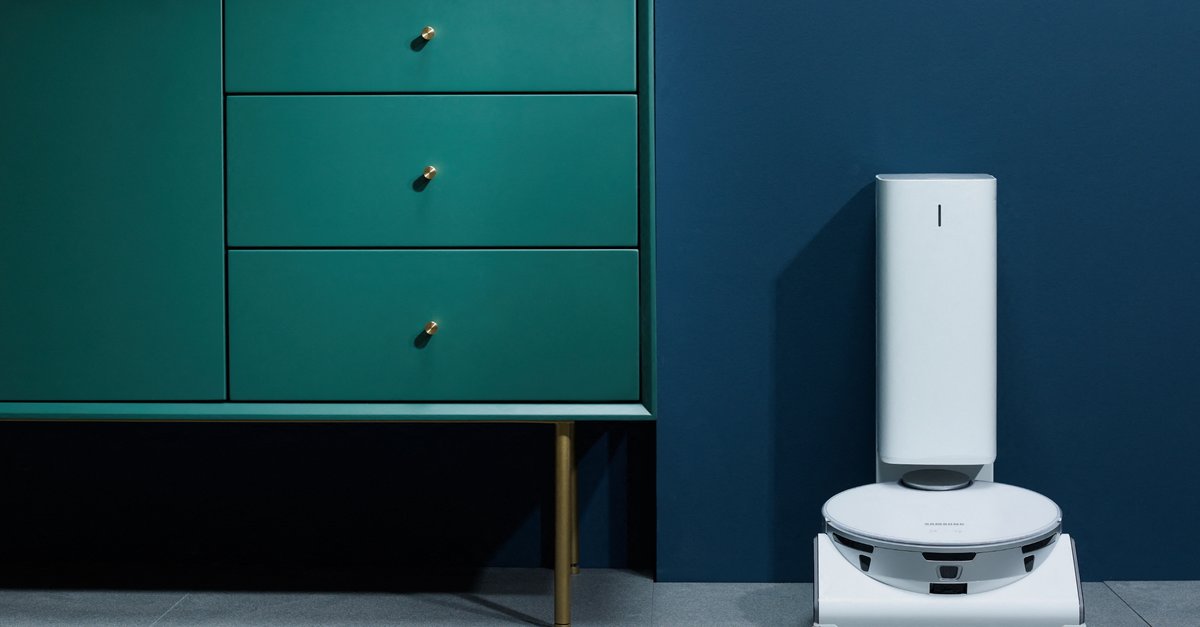 After a four-year break, Samsung is again offering vacuum robots. The devices of the JetBot 90 series are now also coming to Europe and are supposed to compete with Roomba, Roborock and Co. To do this, the group also uses a technology that consumers are particularly familiar with from the iPhone. The top model of the series costs a small fortune.

Anyone looking for a vacuum cleaner robot is spoiled for choice. There are inexpensive models for less than 100 euros, the range of functions is correspondingly limited. For more functions, however, you have to dig deeper into your pocket. Samsung’s new vacuum robots of the JetBot 90 series cover a wide price range, but the top model of the series does well stately 1,499 euros to book, so WinFuture.

The JetBot 95 AI + offers pretty much everything you can ask for from a modern vacuum cleaner robot. Although the dust container is comparatively small at 200 milliliters, this should hardly be noticed negatively in everyday life due to the automatic suction station included in the scope of delivery. There is also a cyclone module and a square front with a brush. The integrated LiDAR sensors help with the mapping of the environment. We already know this technology from current iPhones of the Pro series. Thanks to AI functions, the JetBot 95 AI + should recognize the environment particularly well and also avoid objects and pets.

Samsung is particularly targeting pet owners with the most expensive model in the JetBot 90 series. The vacuum robot should even be able to use artificial intelligence to do that Monitor behavior of animal roommates. In the event of suspicious behavior, the owner is then contacted on the smartphone. The device is controlled via Samsung’s Smart Things app.

In this Video we explain what you should know before buying a vacuum robot:

Samsung provides the JetBot 95 AI + two more vacuum robots to the side, which are cheaper, but also forego some comfort functions have to. The JetBot 80 should cost 499 euros and with 400 milliliters have the largest dust container of the trio. But buyers have to do without the AI ​​functions and a suction station. The JetBot 80+ offers this for 699 euros, but the dust container shrinks to 300 milliliters. There is also no cyclone function as in the JetBot 95 AI +. The three vacuum robots are due to go on sale in June.