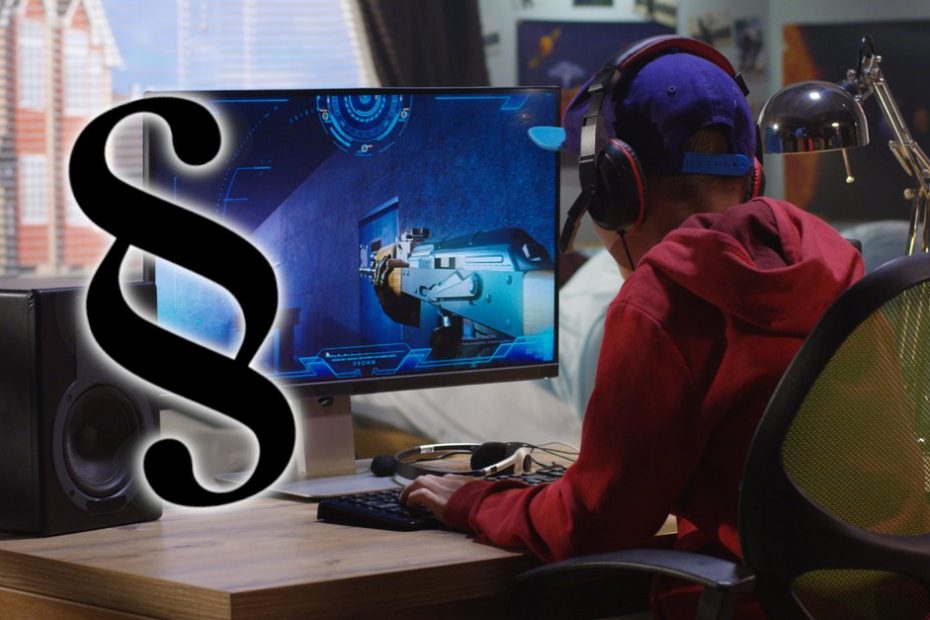 A new law on the protection of minors was agreed in the German Bundestag. Although the innovations affect all media, the focus is particularly on video games and online content.

One brought in by the Federal Ministry of Family Affairs Amendment of the Youth Protection Act is primarily intended to better protect children and young people who use video games and the associated online offers. The law is almost 20 years old and no longer covers the purchase offers available in games today, as well as the controversially discussed loot boxes.

The new law makes so-called Interaction risks taken into account when rating a video game. Fall under it Monetization models such as loot boxes but also Chat systems. This is designed to help children and teenagers face better Cost traps such as the gambling-like loot boxes to be protected. So that could mean that a game like FIFA 21 suddenly gets a release from the age of 18 through its loot boxes in Ultimate Team mode.

Developers would have to disable such features by default if they want to sell their game to children and teenagers. This could have a huge impact on the video game industry. Games are supposed to be in the future with clear pictograms in order to make it clear in a transparent manner that a game contains, for example, violent or sexual content.

Protection against attacks on the network

The second part of the interaction risks concerns not only video games but also social networks. On the one hand, it’s about the Protection against cyberbullying, but also against cyber rooming. In cybergrooming, adults track down and connect with children and teens online in order to bring them to a meeting in the real world and then abuse them. The platforms should be made more responsible for better protection.

Protection of minors in the digital age

Above all, the reform adapts the understanding of the media to the current times. With the new law, it does not matter whether a video or game was started from a cell phone, PC or console. It is also irrelevant whether the data came from a disc or was downloaded from the Internet. The old law still dealt with videotapes. So there is one now more uniform and stricter protection of minors that applies to all media.

If the Federal Council approves the law, it could already in spring 2021 come into effect. Developers and publishers must therefore be prepared for the fact that their game may receive a release from 18, although it is not necessarily aimed at this target group.