new games would soon be backward compatible with consoles 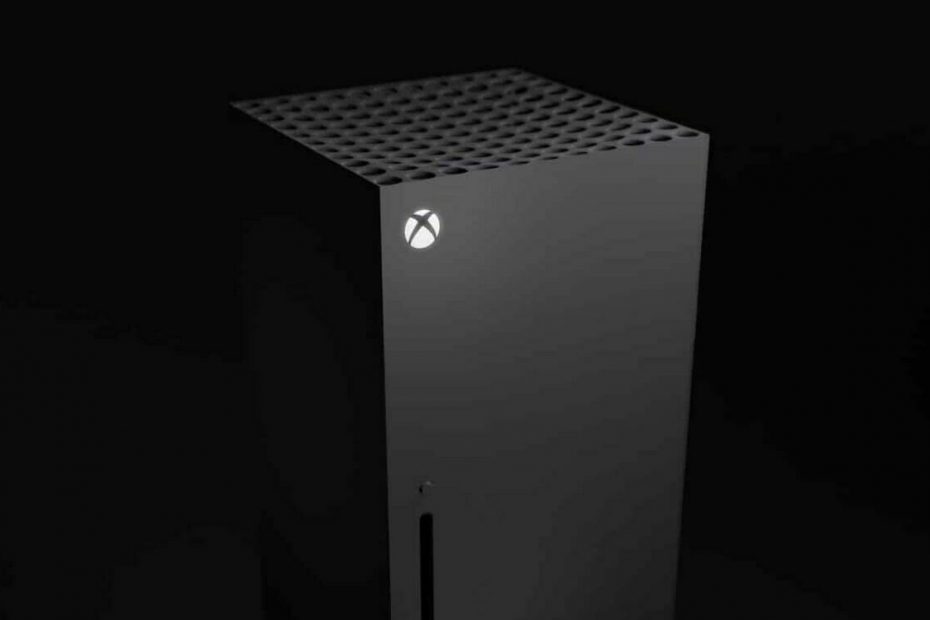 Microsoft had promised it: new games released on old consoles could soon join the list of backward compatible titles on the Xbox Series X and S. The information comes from the podcaster “Shpeshal Ed” who announced it on Twitter. The firm has not yet officially communicated on the subject.

The Xbox Series X is the star of backward compatibility. The console supports thousands of Xbox One games, as well as previous generations. A very good move from Microsoft, which surpasses Sony in this area. Indeed, even if 99% of PS4 games run on the new console, it is not the same for titles released on the first models of PlayStation. However, the list of Xbox and Xbox 360 games playable on the new generation left a lot of players hungry.

The Redmond firm knows it and, good news, it may well be about to unveil a new batch of compatible titles with Series X and S. This is what podcaster “Shpeshal Ed”, host of the XboxEra show, says on Twitter: “If you’re like me, then you’re hoping the backward compatibility program isn’t over. Good news ! He is not. We should have a new batch of games later this year. A mix of titles from the original Xbox and 360 ”.

So if you’re like me, you’ve been hoping the backwards compatibility program isn’t done. Good news! It’s not. We should be a getting new batch later this year. Mix of OG and 360.

As usual, this announcement should be taken with a grain of salt until Microsoft confirms it. However, hope is in order : our colleagues at Gamekult indeed claim to have obtained similar information. And if the manufacturer is for the moment very discreet on the subject, Jason Ronald, associate director at Xbox, affirmed that currently backward compatible games will benefit from an improvement on the new consoles.

A player called Jason Ronald to ask him if thee automatic switch to 60 FPS backwards compatible titles is still relevant, to which the person concerned soberly replied “yes”. Although the firm said last October that it had developed new means to achieve this goal, the technology currently only works on few games. To be continued, therefore, an announcement that can be made in the coming days. As a reminder, the Xbox Series X allows you to transfer your Xbox 360 game saves for free.