New Galaxy Buds Pro to be seen in advance 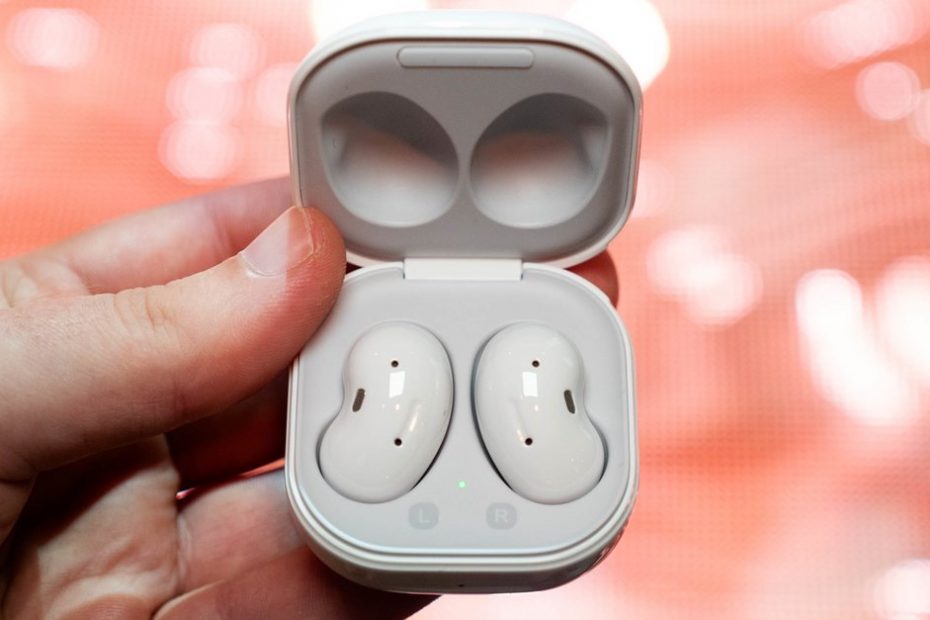 Something really went wrong: Although Samsung has not yet presented its new wireless headphones itself, the Galaxy Buds Pro have already appeared in the wild. What the competitor to Apple’s AirPods Pro can do is no longer a secret.

Galaxy Buds Pro: Samsung’s new headphones can do that

It is already known that Samsung is working on new in-ear headphones. Officially, the Galaxy Buds Pro has not yet been commented on. They have not been presented and those interested cannot buy the Bluetooth headphones in the Samsung store either. Nevertheless, the YouTuber Jeff Schick secure a pair and put the Galaxy Buds Pro to a first small test. According to him, he bought the headphones through a seller on Facebook.

The performance of Samsung’s wireless headphones is no longer a secret. It is now also clear whether the rumors of the past few months can come true. According to this, the Galaxy Buds Pro can last for 5 hours on one battery charge. Together with the charging case, a running time of up to 18 hours is possible. The case itself now also has small LED lights that show the remaining battery life at a glance. Just like its predecessor, the Galaxy Buds Pro case also allows wireless charging.

Compared to the Galaxy Buds Plus, the new Pro version is slightly smaller. One of the new features is a function in which the headphones automatically turn down the music volume when voices are detected in the immediate vicinity. Automatic noise cancellation is also part of the game. According to the YouTuber, it does its job well, but doesn’t match the performance of Apple’s AirPods Pro.

How does noise canceling work?

The in-ear headphones can be expected to be presented in January 2021, more precisely on the 14th of the month. On this day, Samsung would like to present its new Galaxy S21 phones to the public.